"Claim Your Place" is a theater, film and video-installation created for large scale outdoor or indoor spaces that sits somewhere between filmmaking, theater-dance, digital art and sound design.
This project explores beauty, desire and violence. The three pieces (the installation, the multimedia theater play and the film-dance piece) are conceived as a whole but can also function independently. The video installation surrounds the audience with real-time projections as well as pre-recorded ones, putting them center stage. The multimedia theater play takes the audience on a unique journey by merging cinematic art, dance, photography, theater, visual arts and exposition. In the film-dance piece, the audience observes projected imagery from the outside as a cinematic experience. The various physical and virtual elements of Claim Your Place creates a sensorial landscape of storytelling.
Posted by Isabelle D. at 8:51 AM No comments: 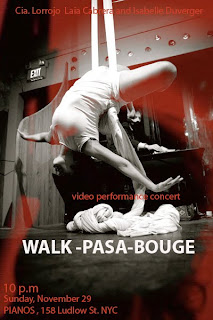 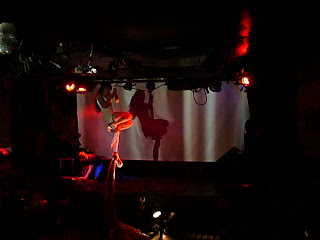 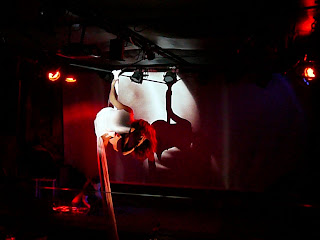 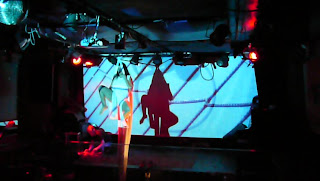 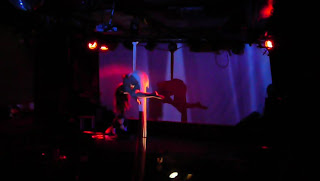 “Playing Equality” is a multidisciplinary media art show, dance and theater created by artist Puy Navarro and commissioned by the Generalitat Valenciana, as the International University Forum 2009 held in November 2009 in New York, entitled “Eradication of Poverty: A challenge for all universities in the world."
The piece starts with videos of the visual artists Laia Cabrera and Isabelle Duverger, including fragments of the Universal Declaration of Human Rights. The show continues with a section of contemporary dance theater by Puy Navarro and Argentinian actor/dancer David Ponce. The choreography is inspired by the events described in the famous play “Death and the Maiden” by Ariel Dorfman. In the play, Paulina is a woman who was brutally tortured years ago during the era of dictatorship in her country. With the passage of time, and in a democratic political transition, Paulina believes she recognizes her tormentor. The moral dilemma arises when Paulina feels the impulse to do to her tormentor the same things that he had done to her. Finally, after the dance, a scene from “The Death and the Maiden” is performed by Puy Navarro and Francisco Reyes. 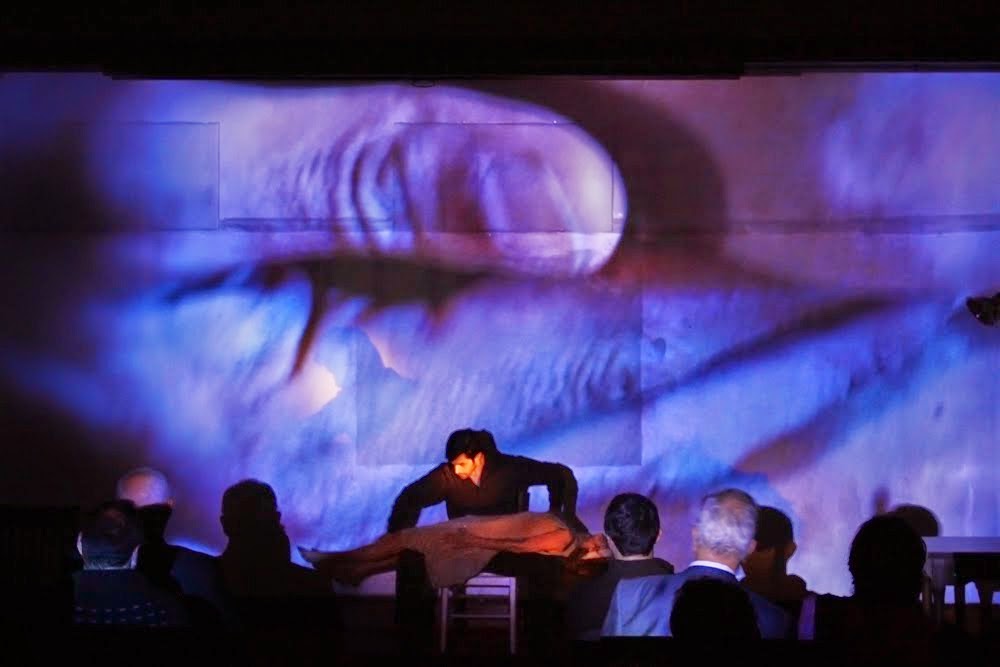 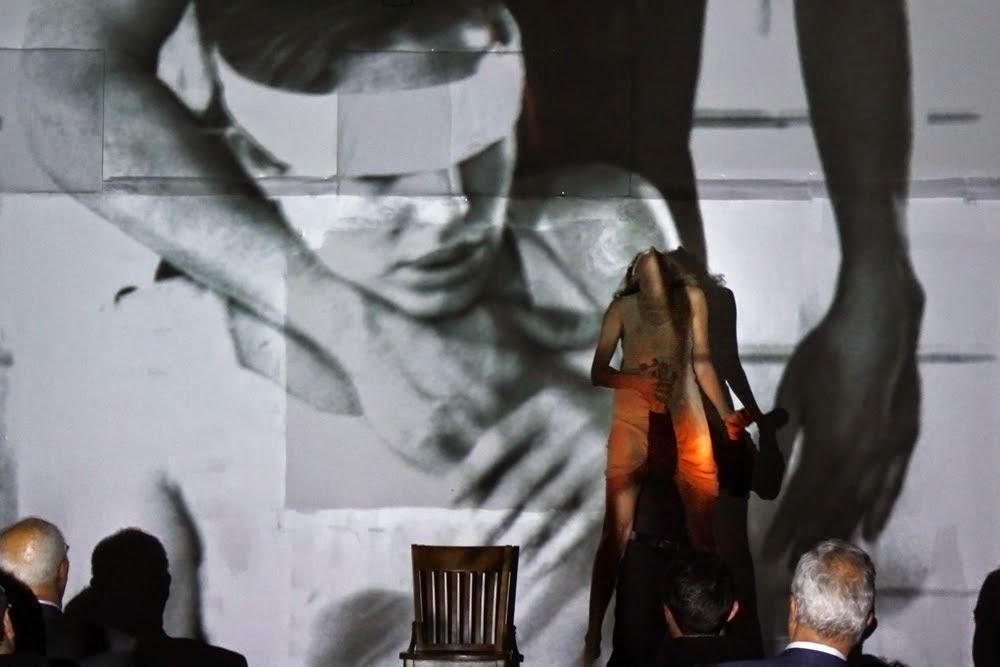 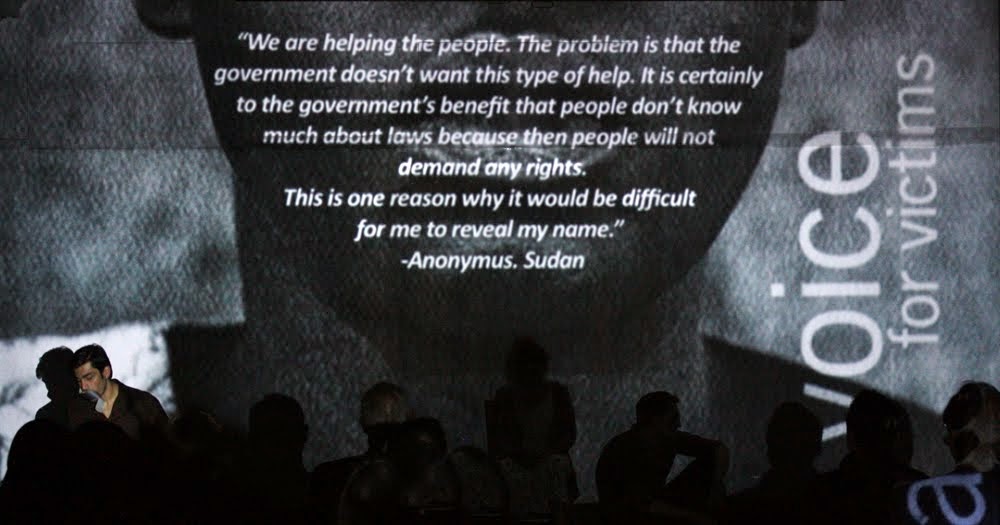 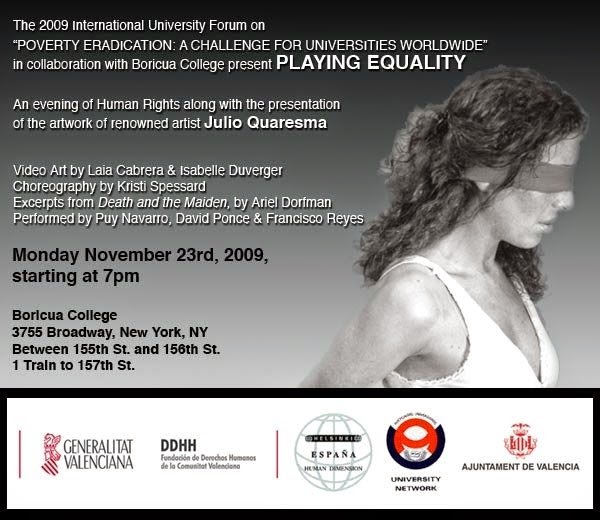