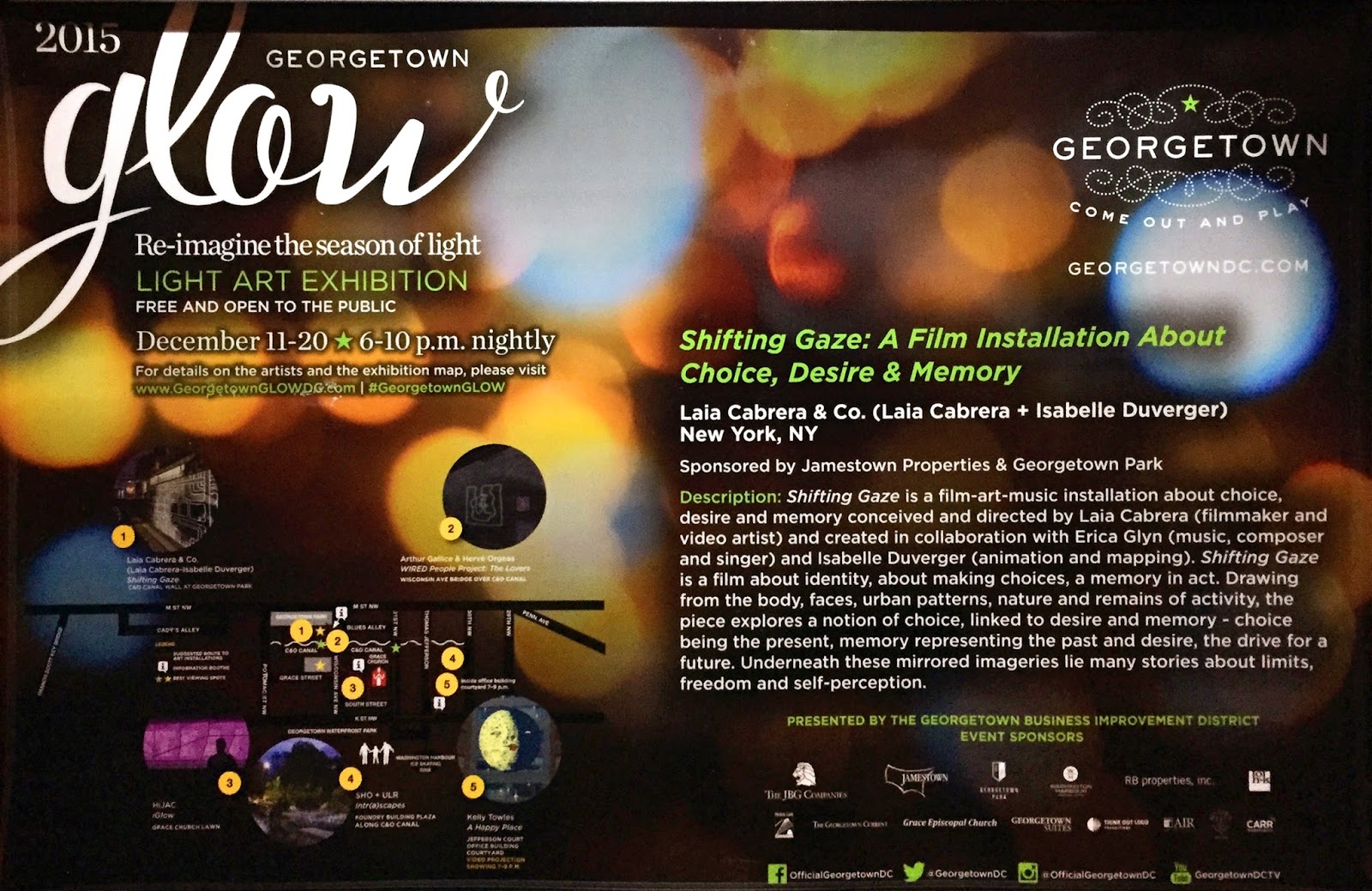 Shifting Gaze is a film-art-music installation about choice, desire and memory conceived and directed by Laia Cabrera (filmmaker and video artist) and created in collaboration with Erica Glyn (music, composer and singer) and Isabelle Duverger (animation and mapping). Shifting Gaze is a film about identity, about making choices, a memory in act. Drawing from the body, faces, urban patterns, nature and remains of activity, the piece explores a notion of choice, linked to desire and memory - choice being the present, memory representing the past and desire, the drive for a future. Underneath these mirrored imageries lie many stories about limits, freedom and self-perception. 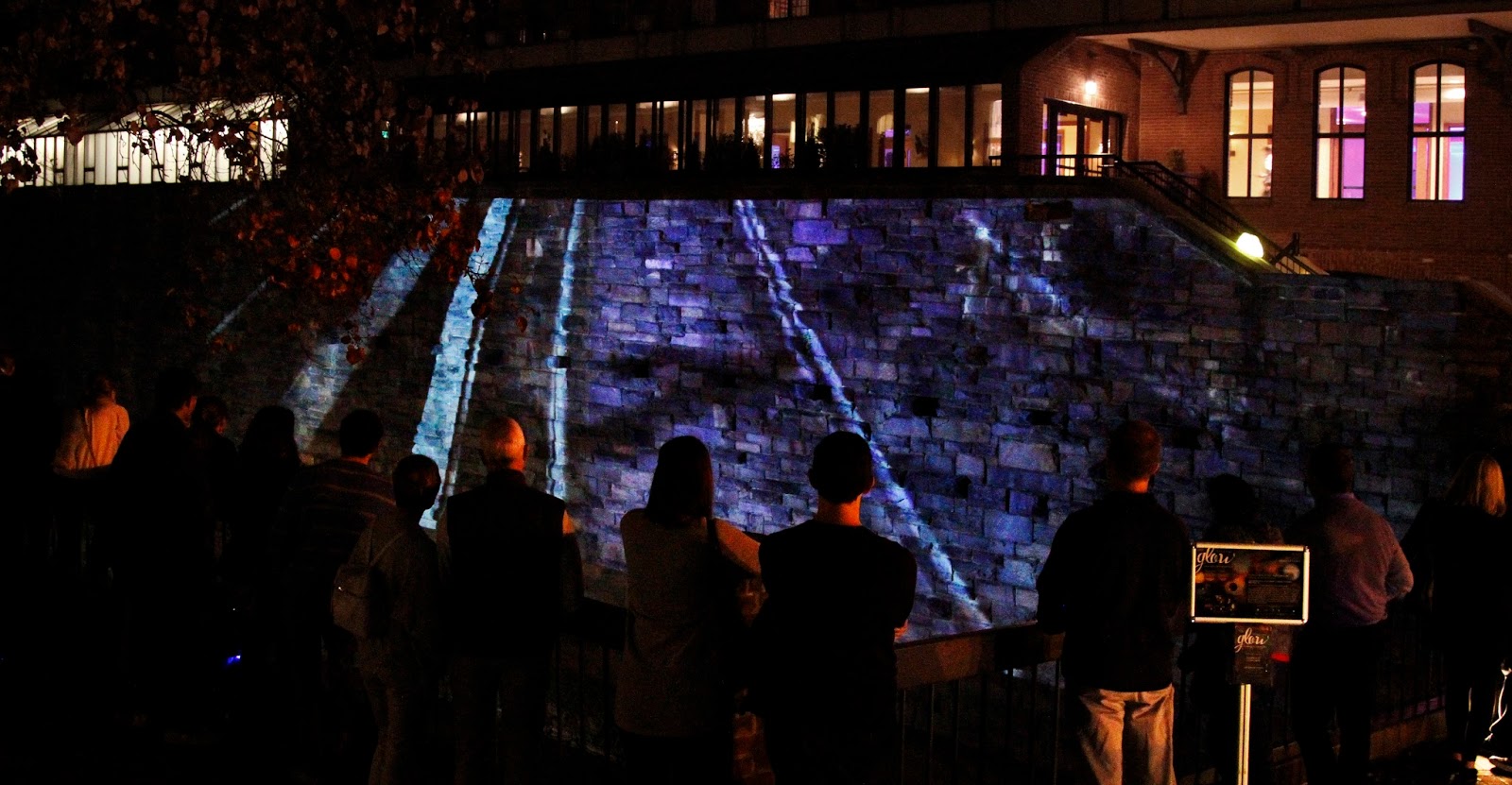 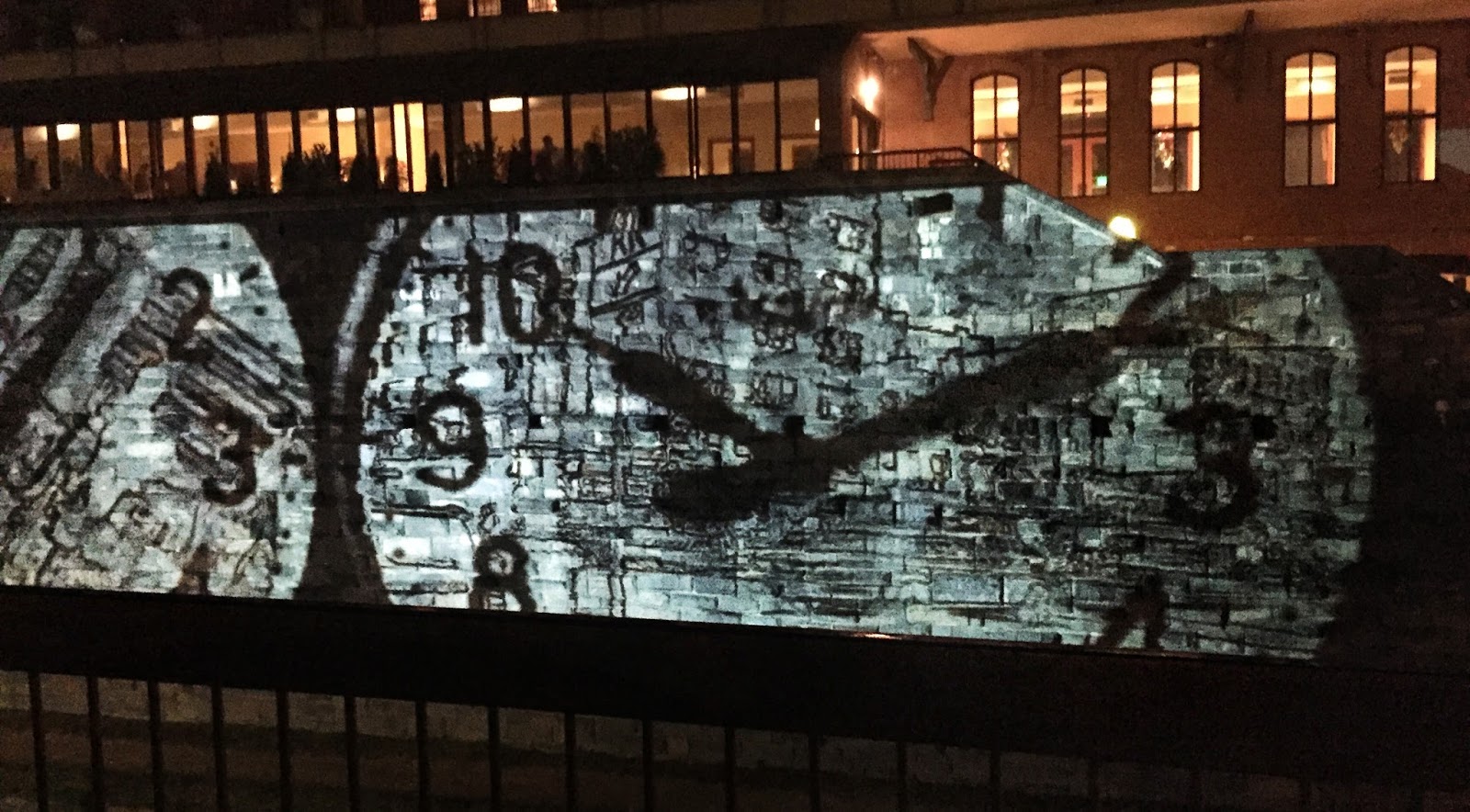 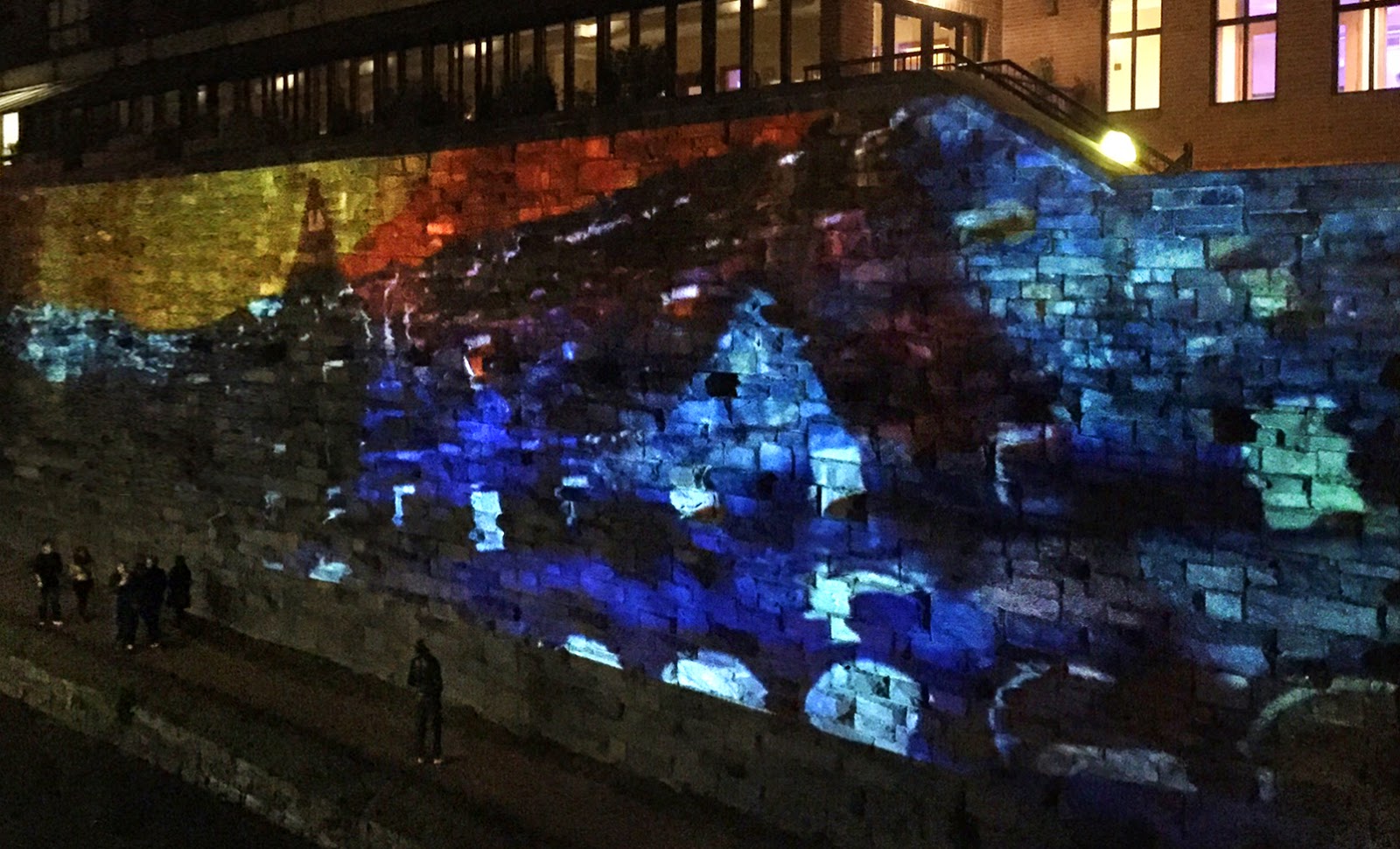 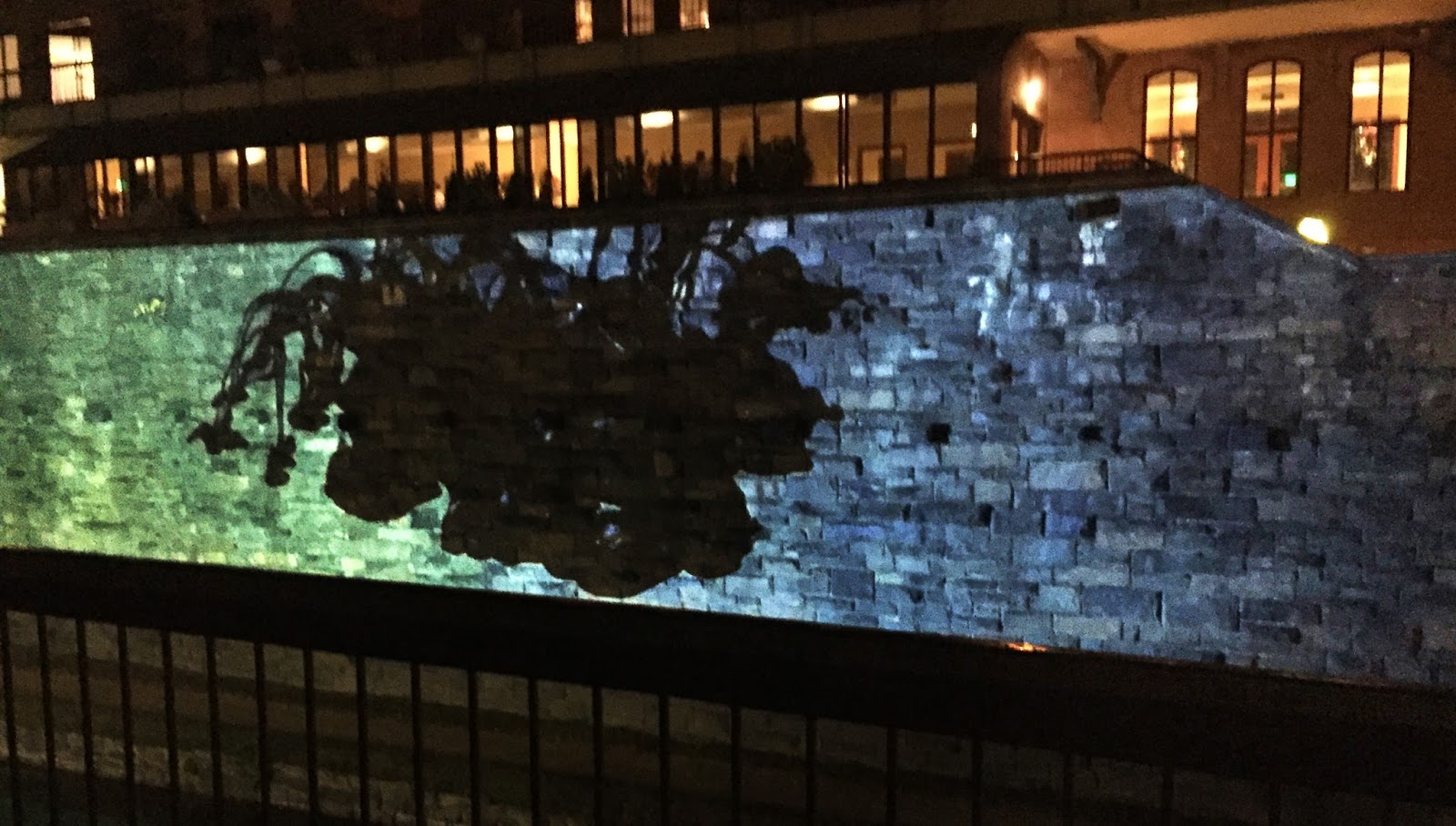 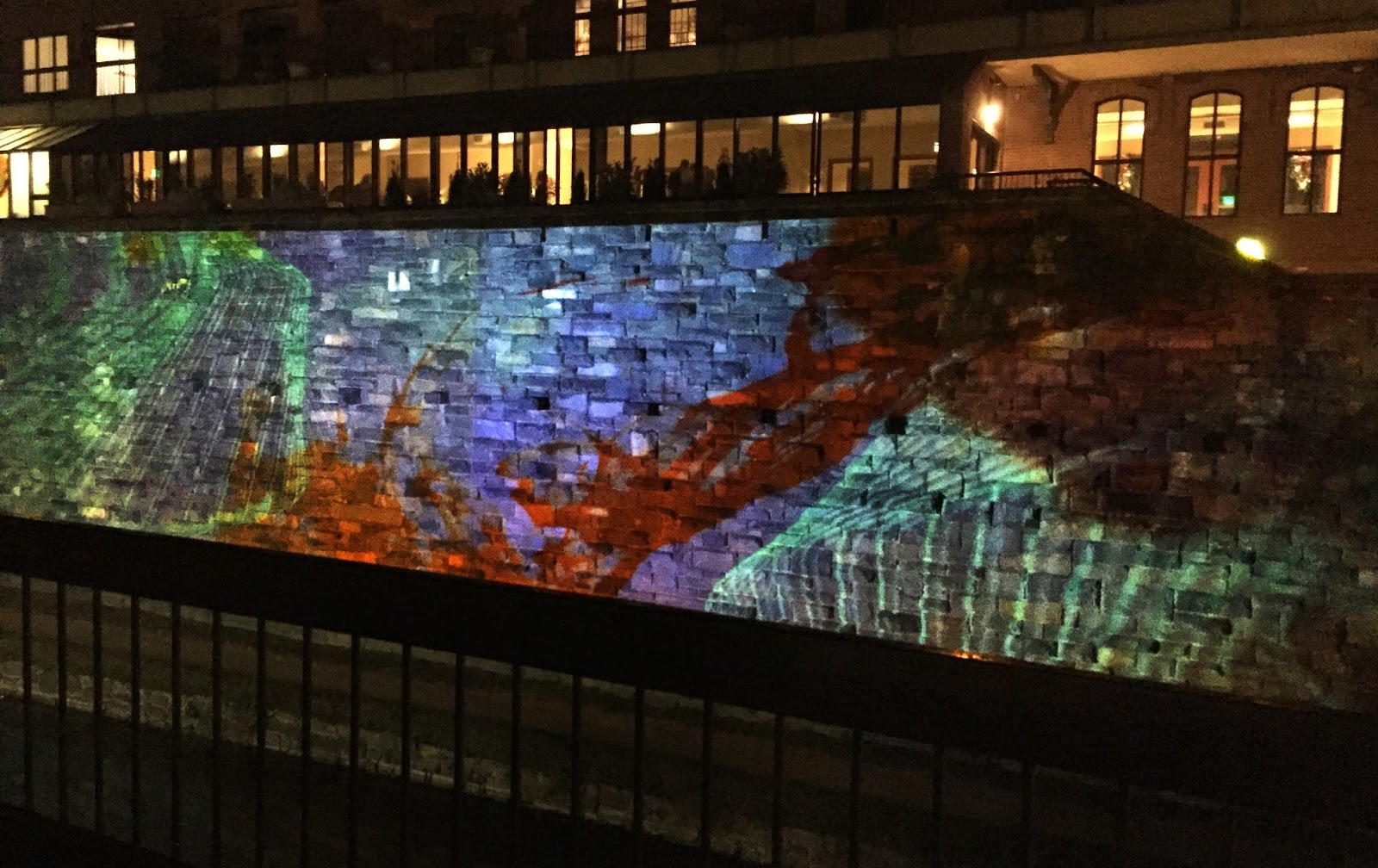 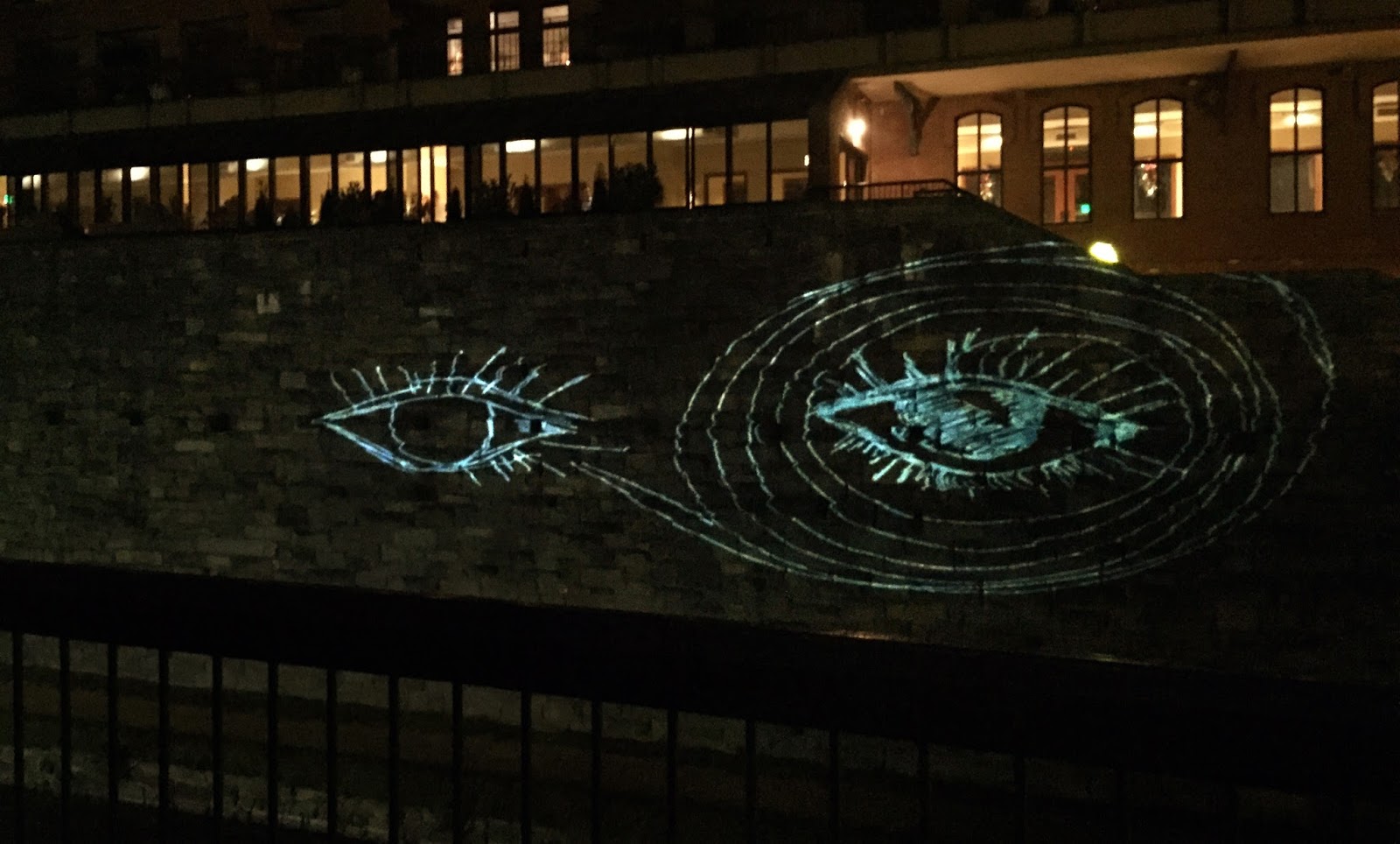 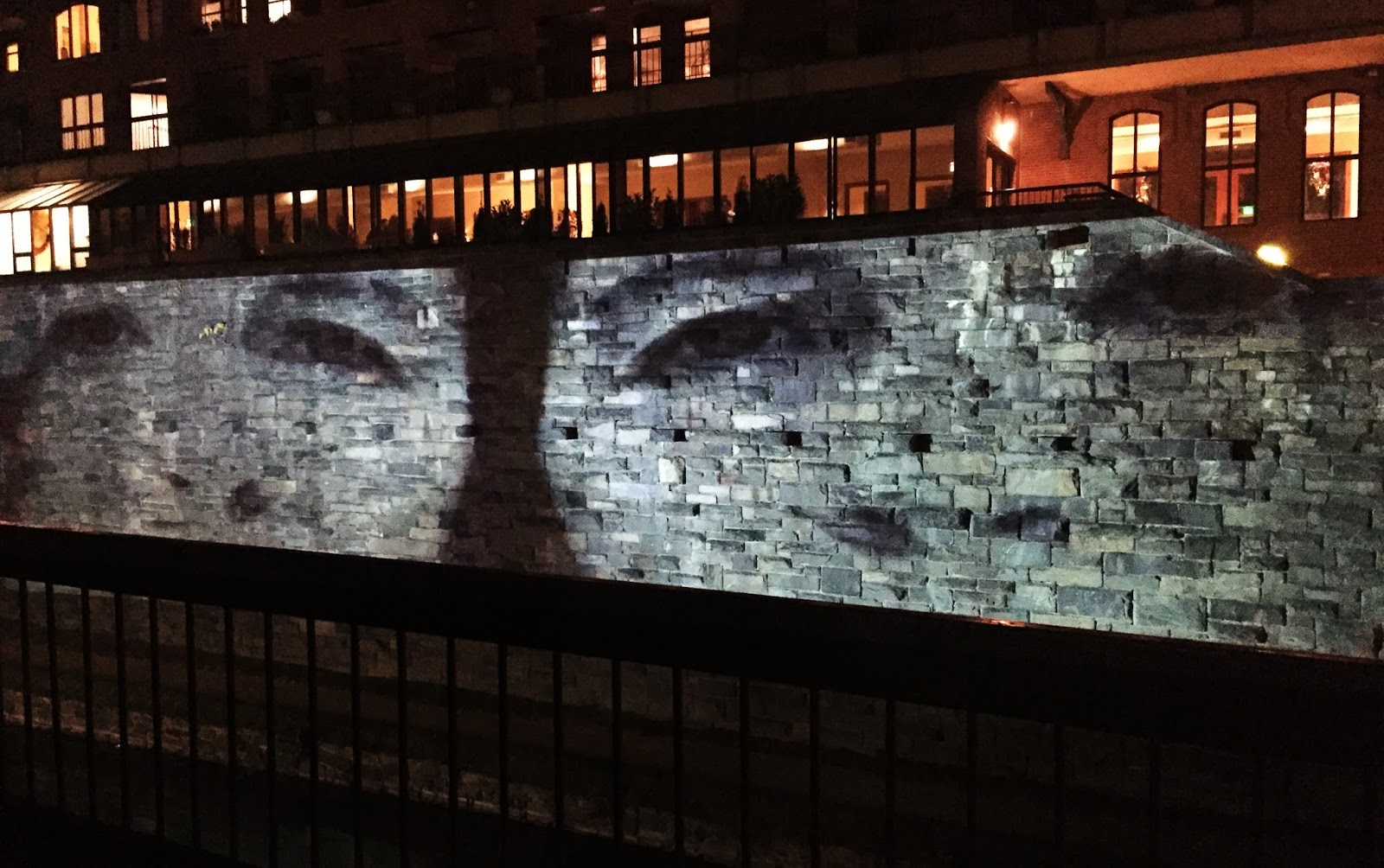 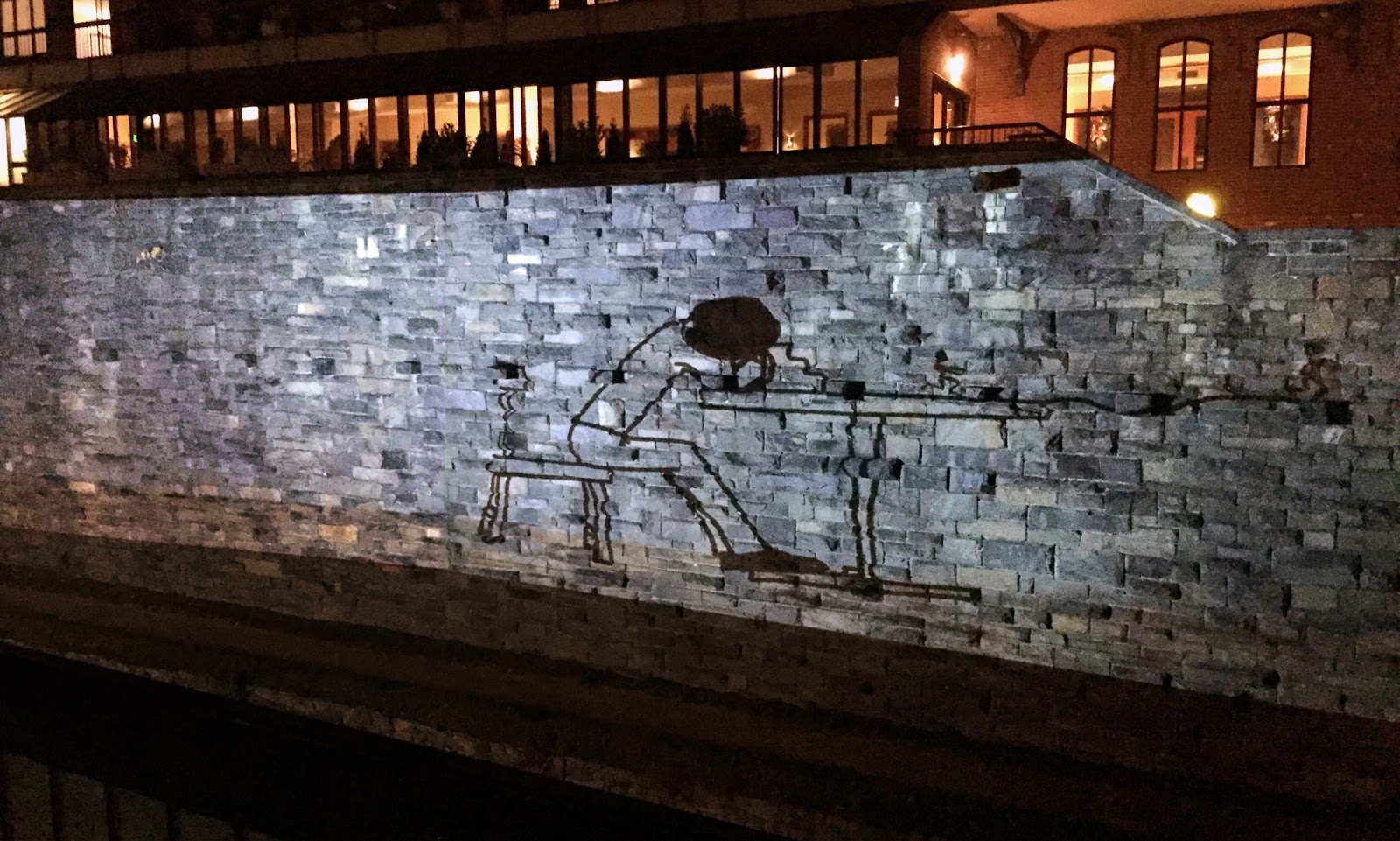 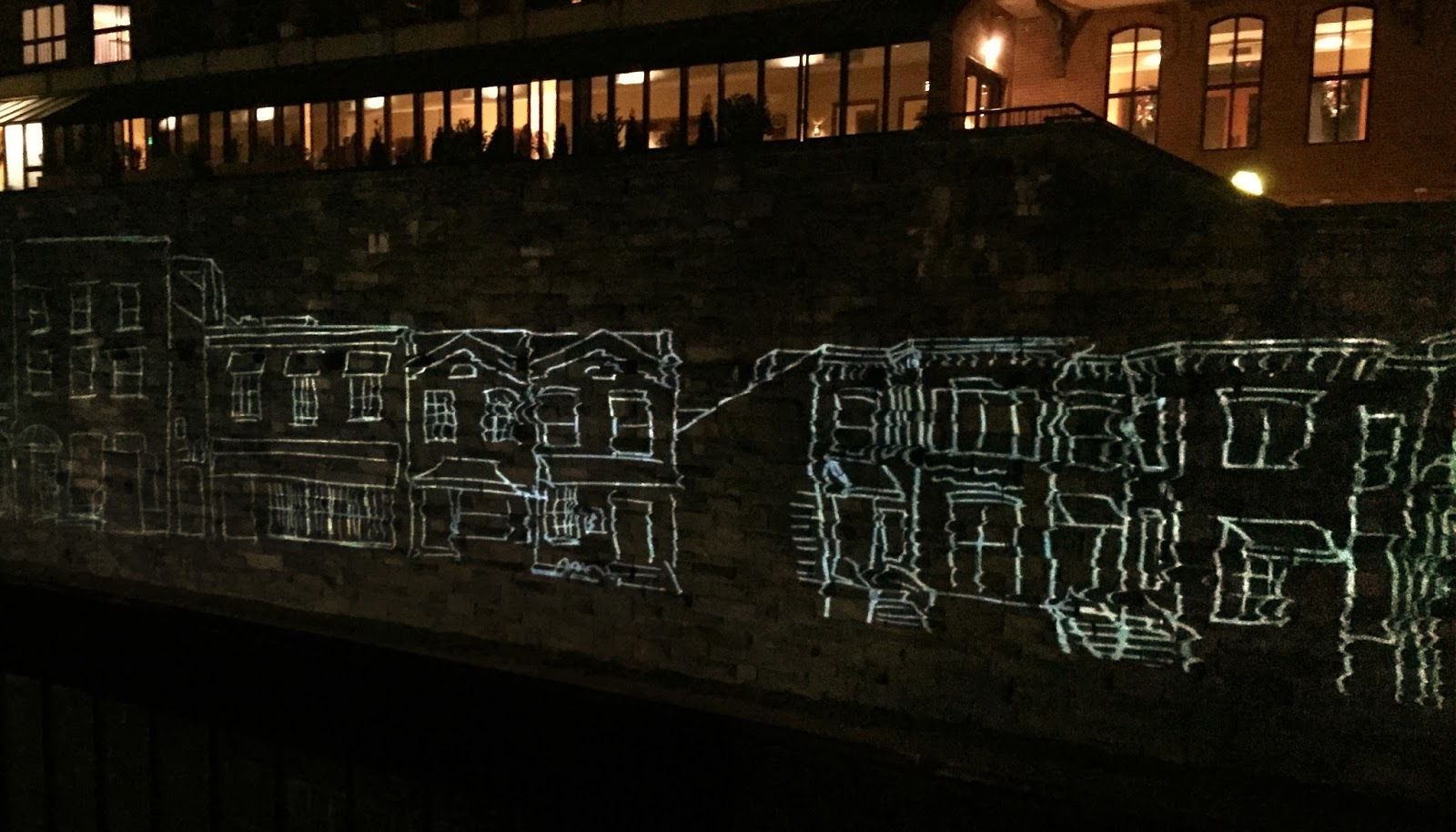 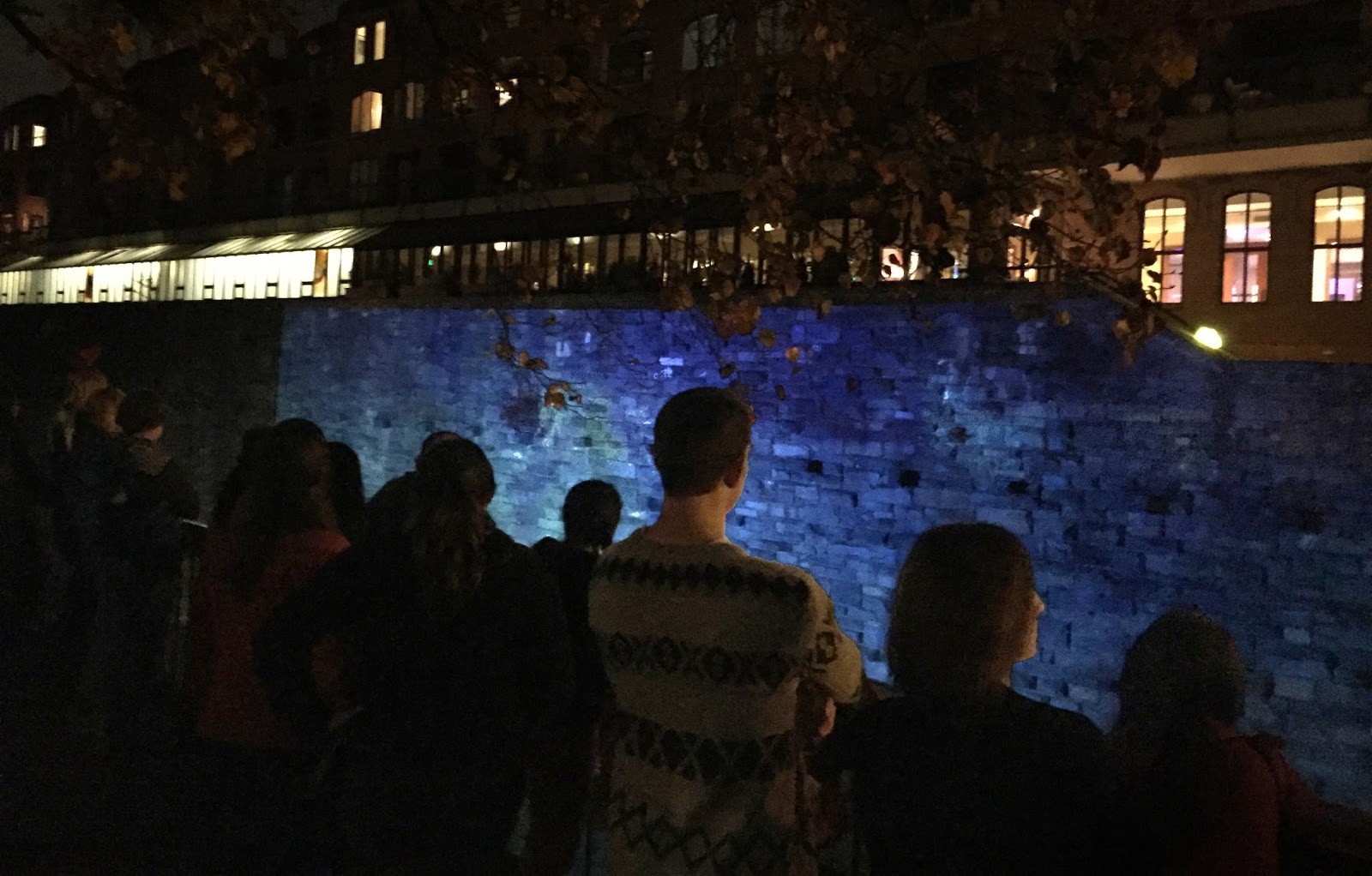 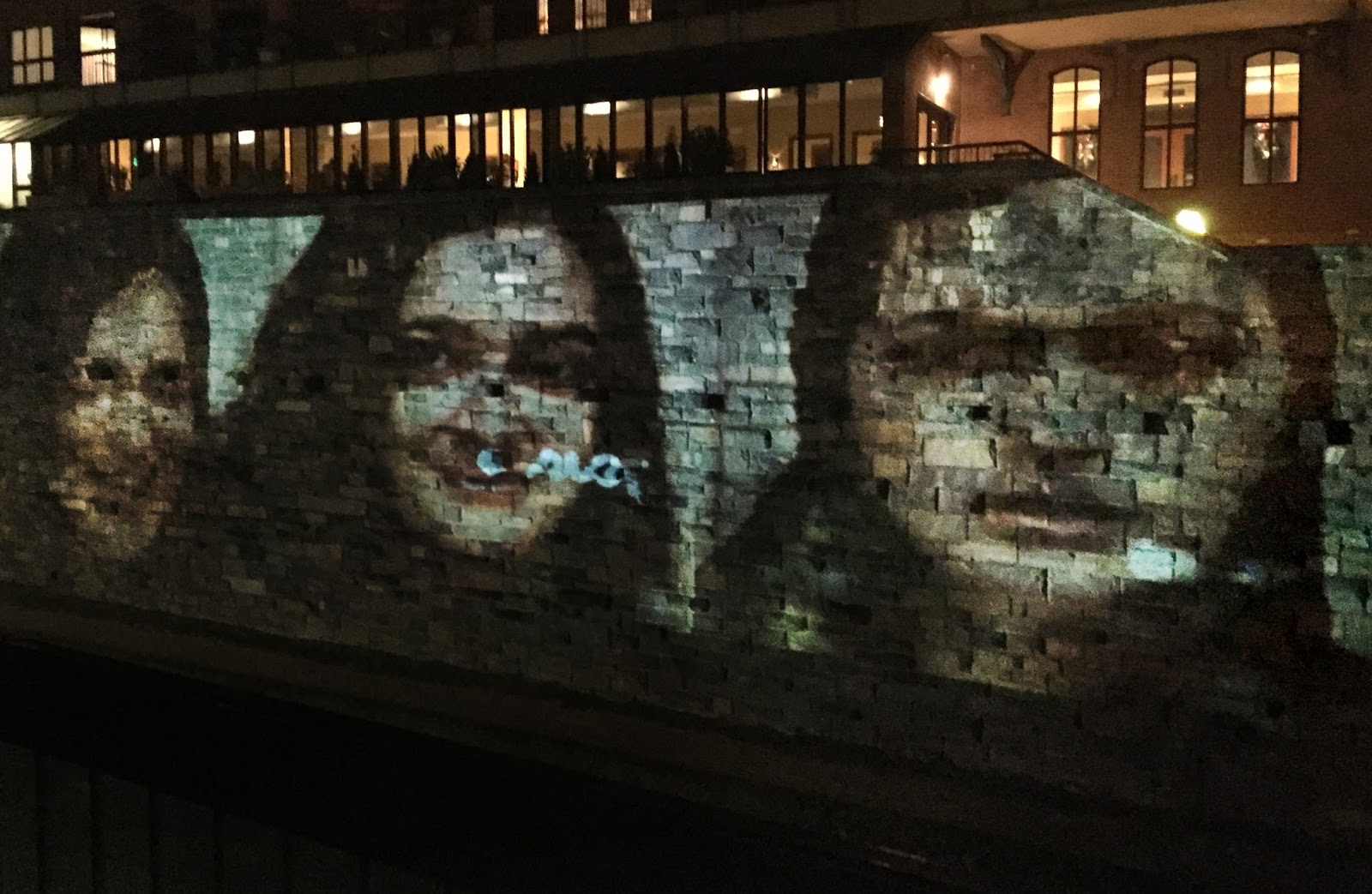 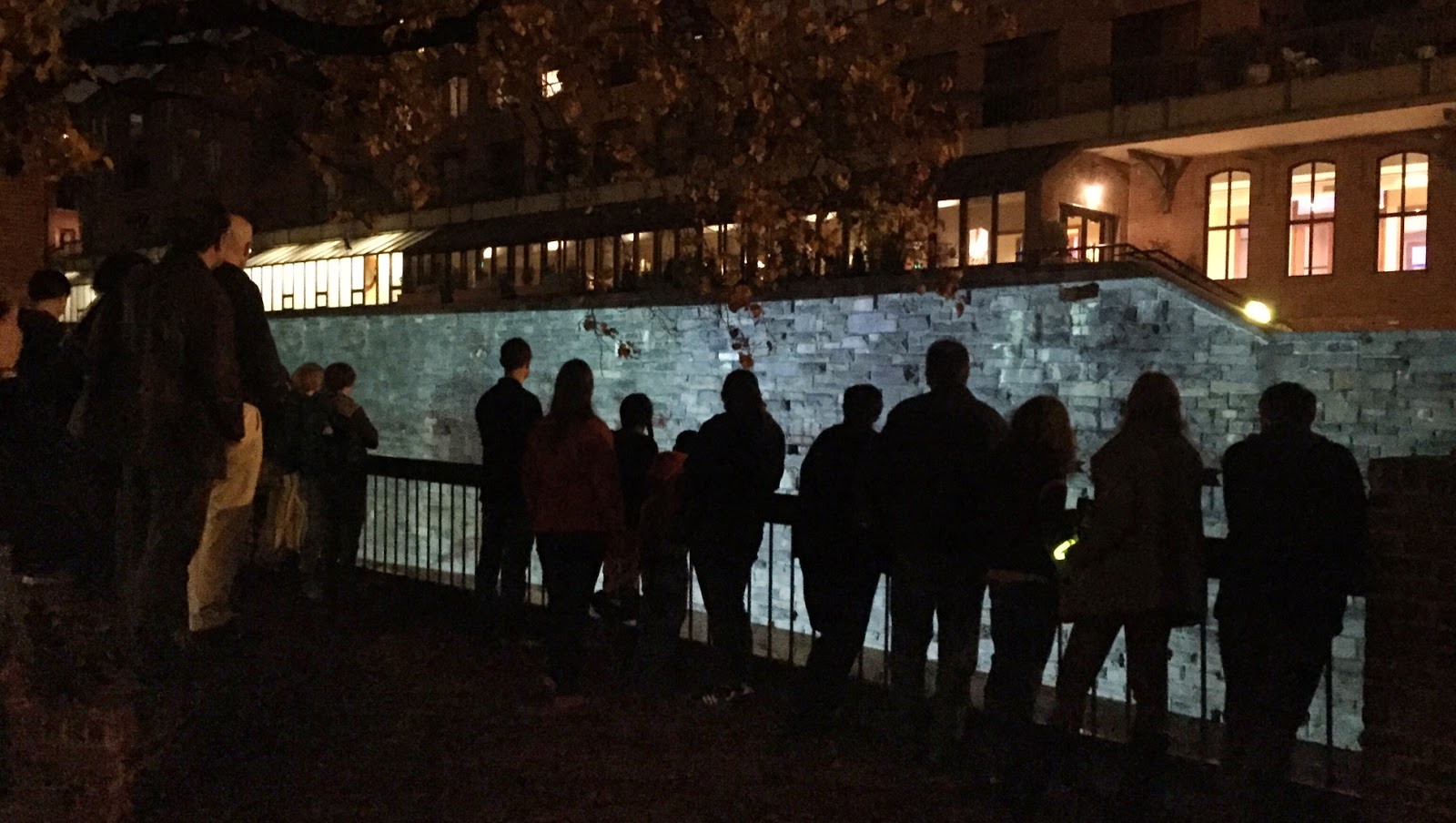 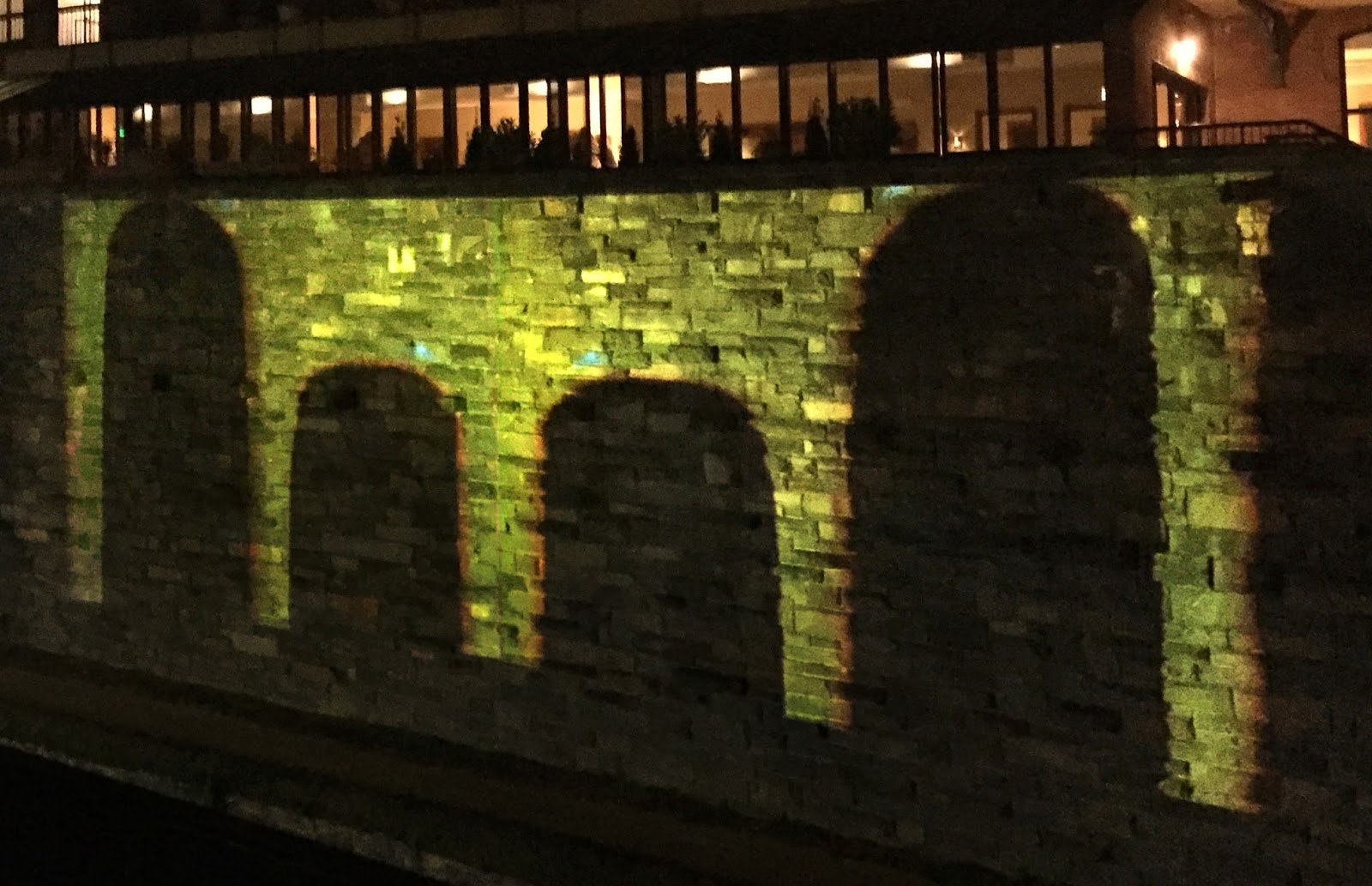 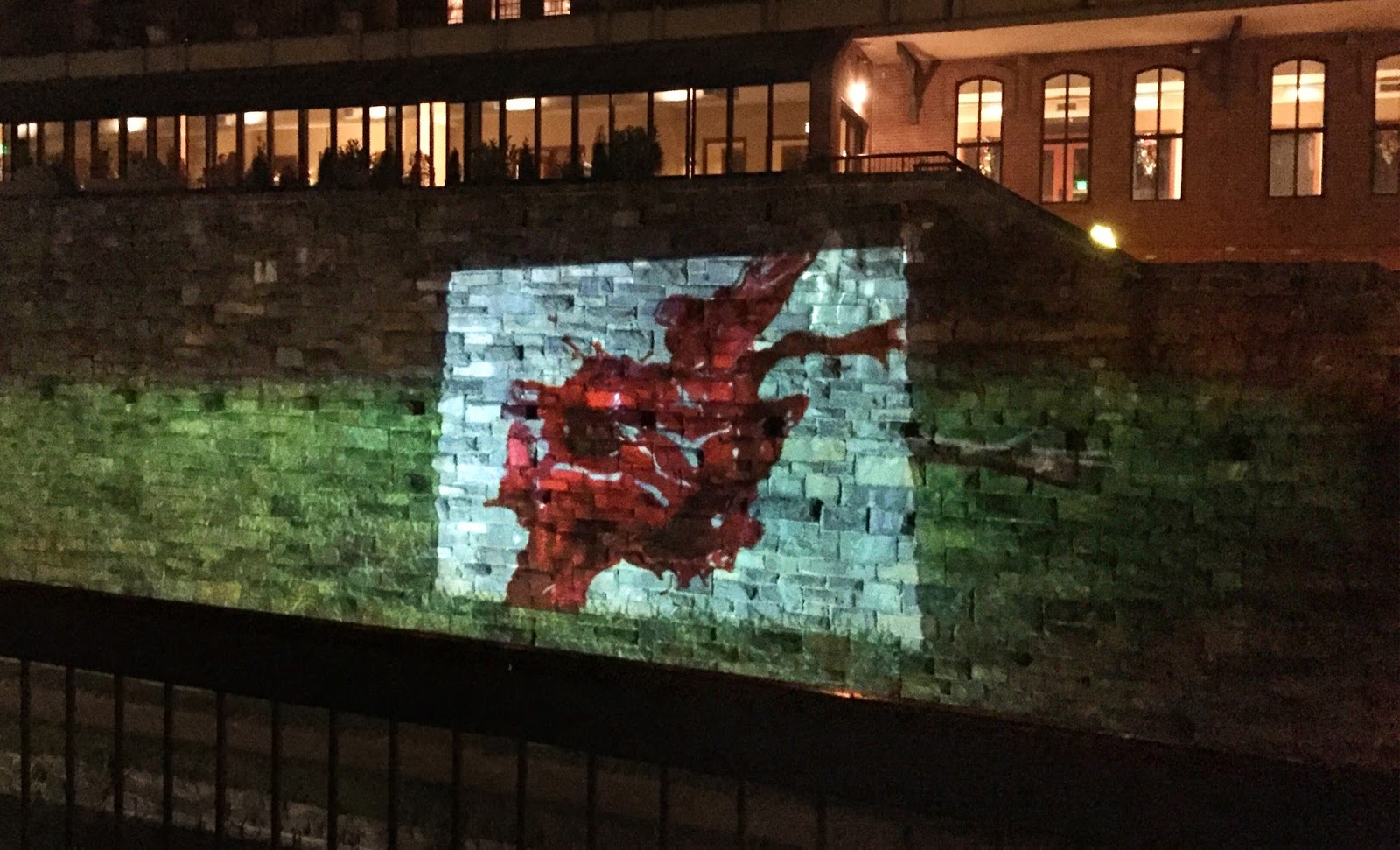 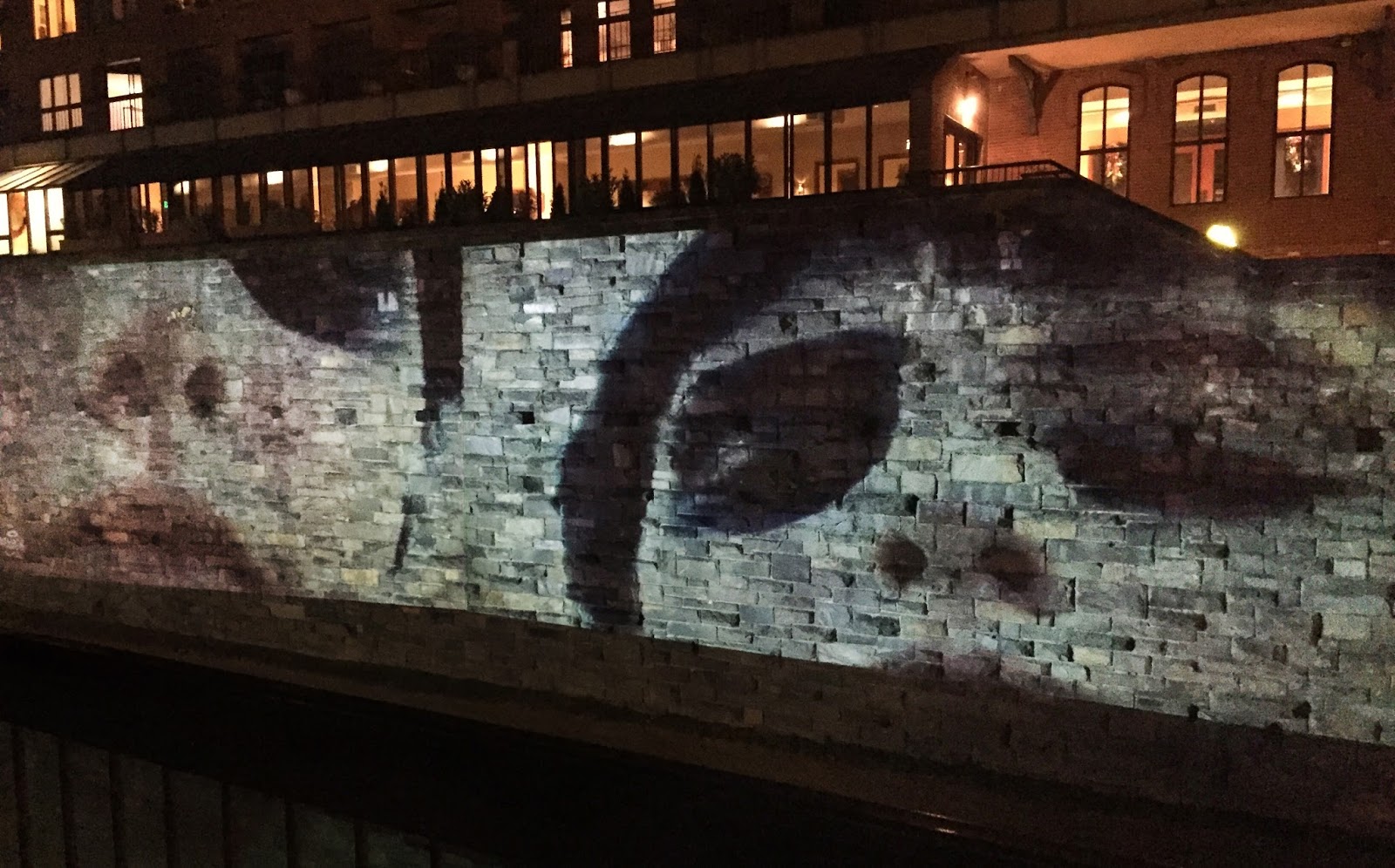 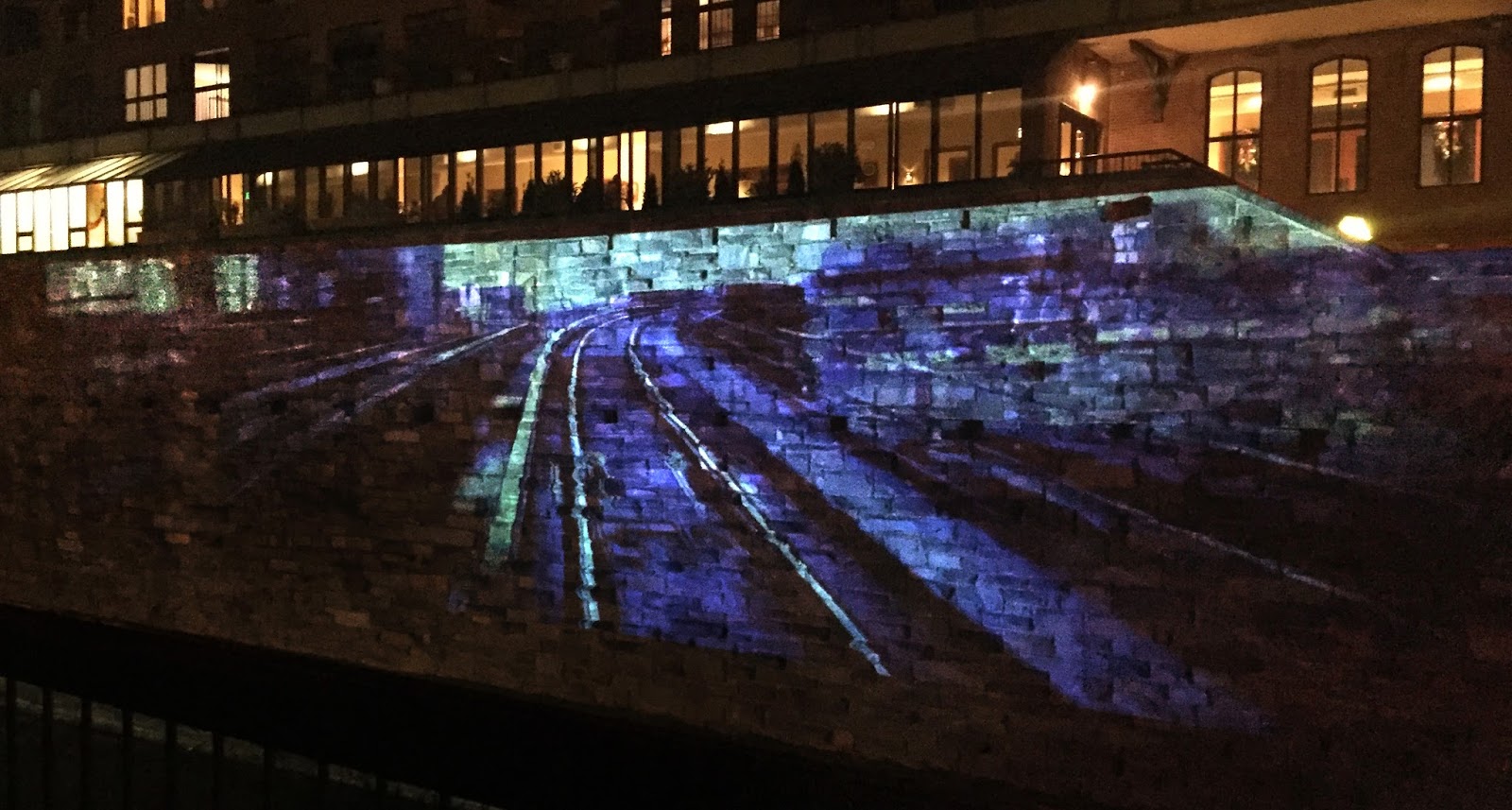 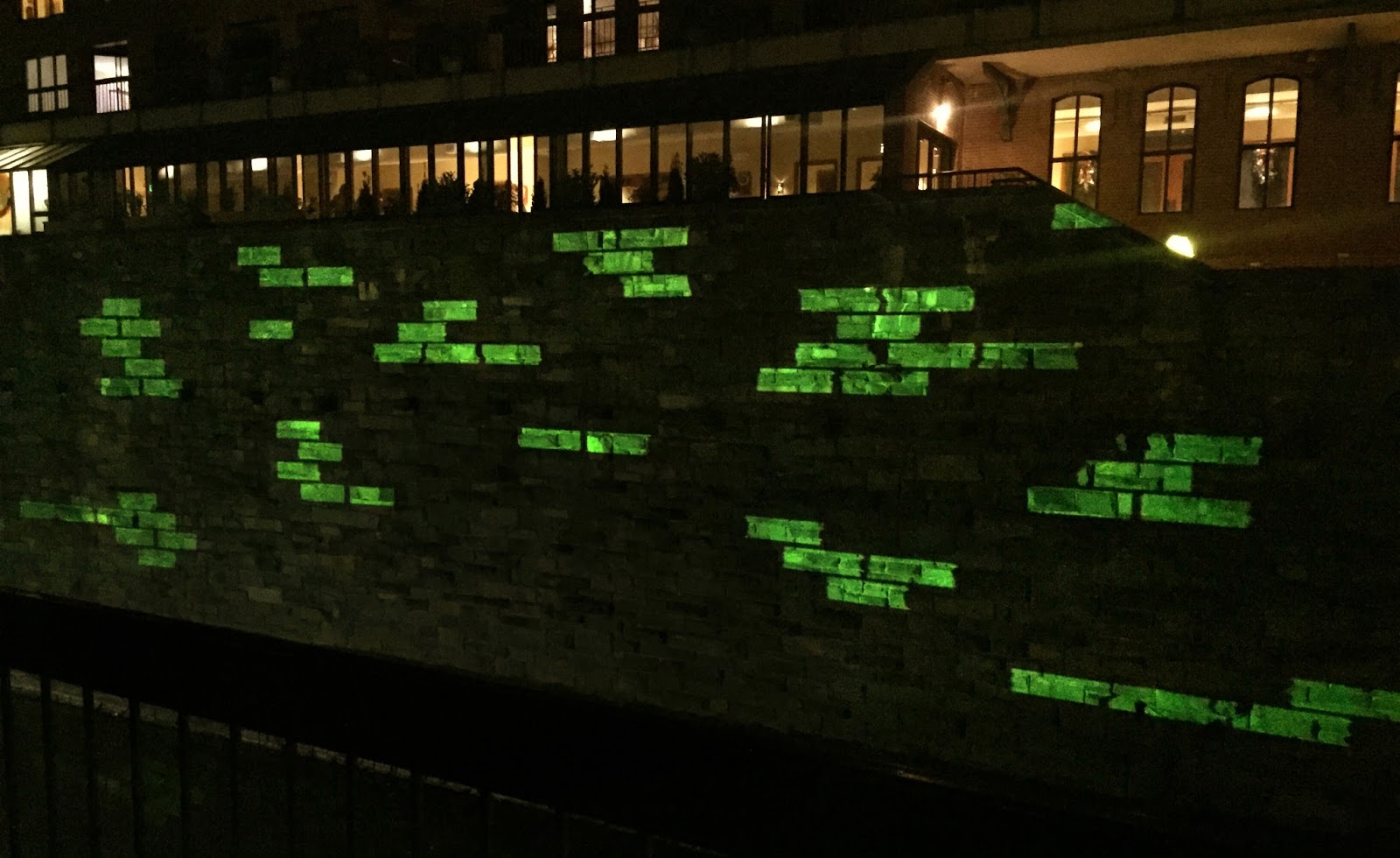 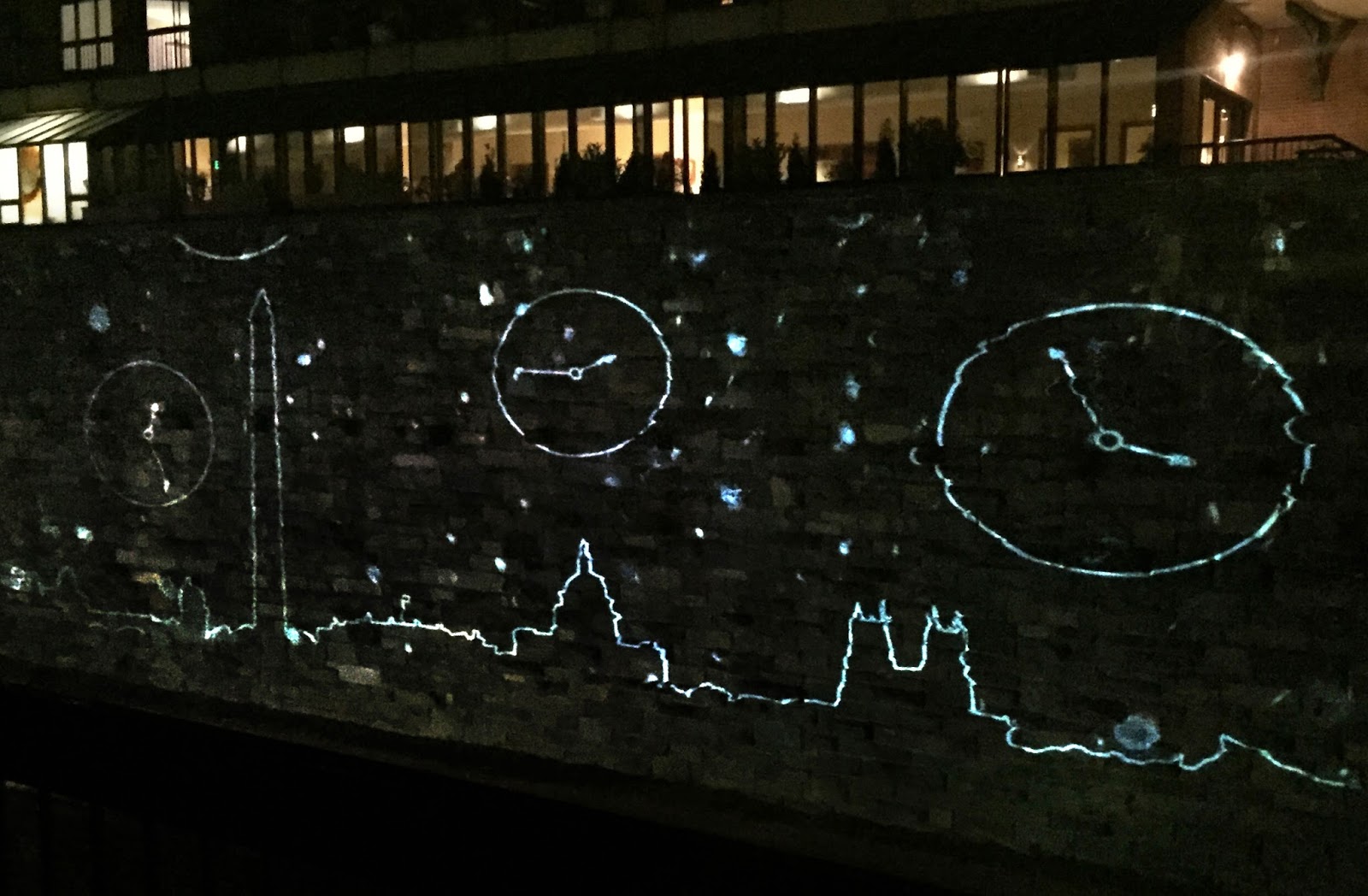 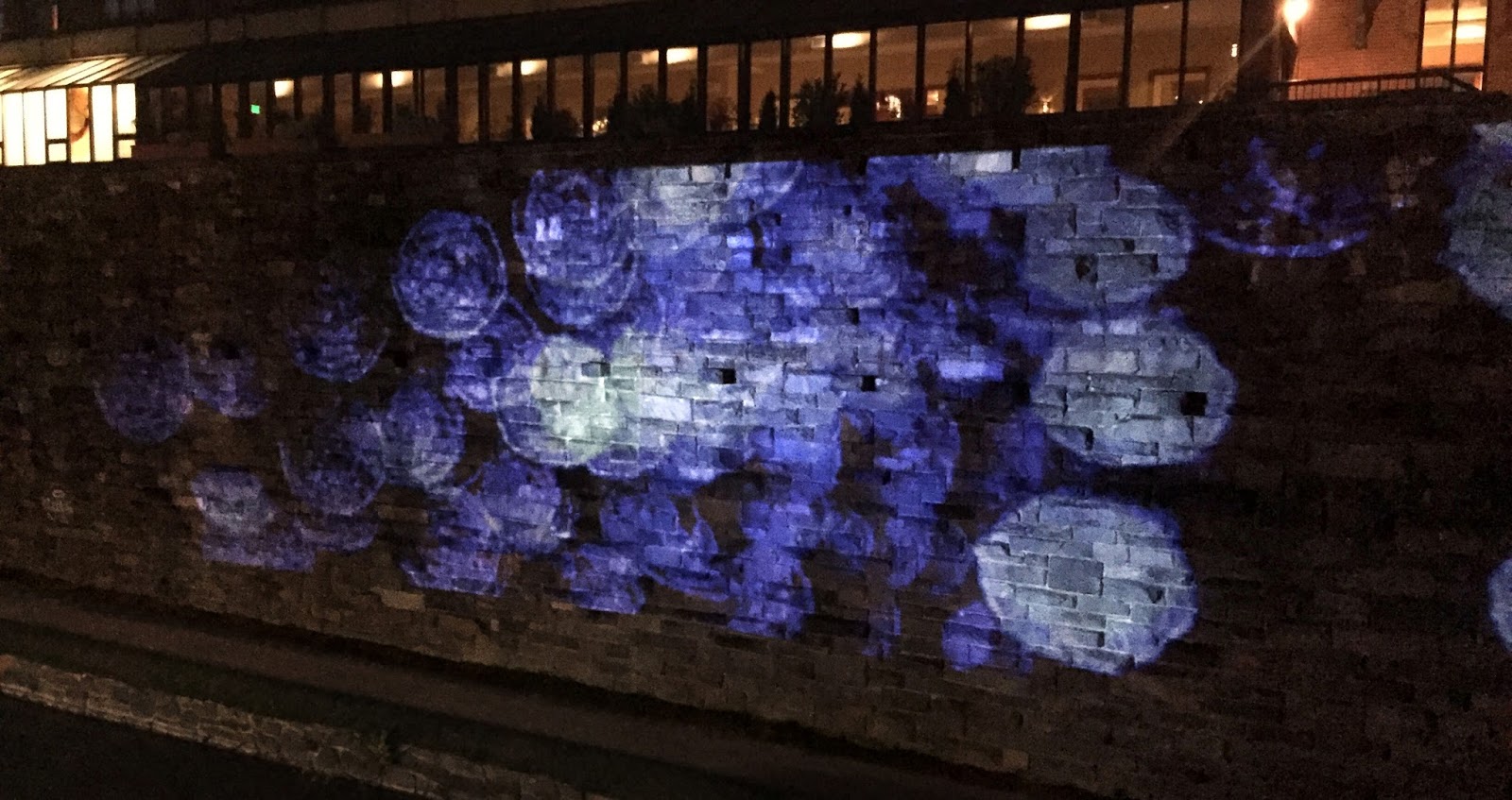 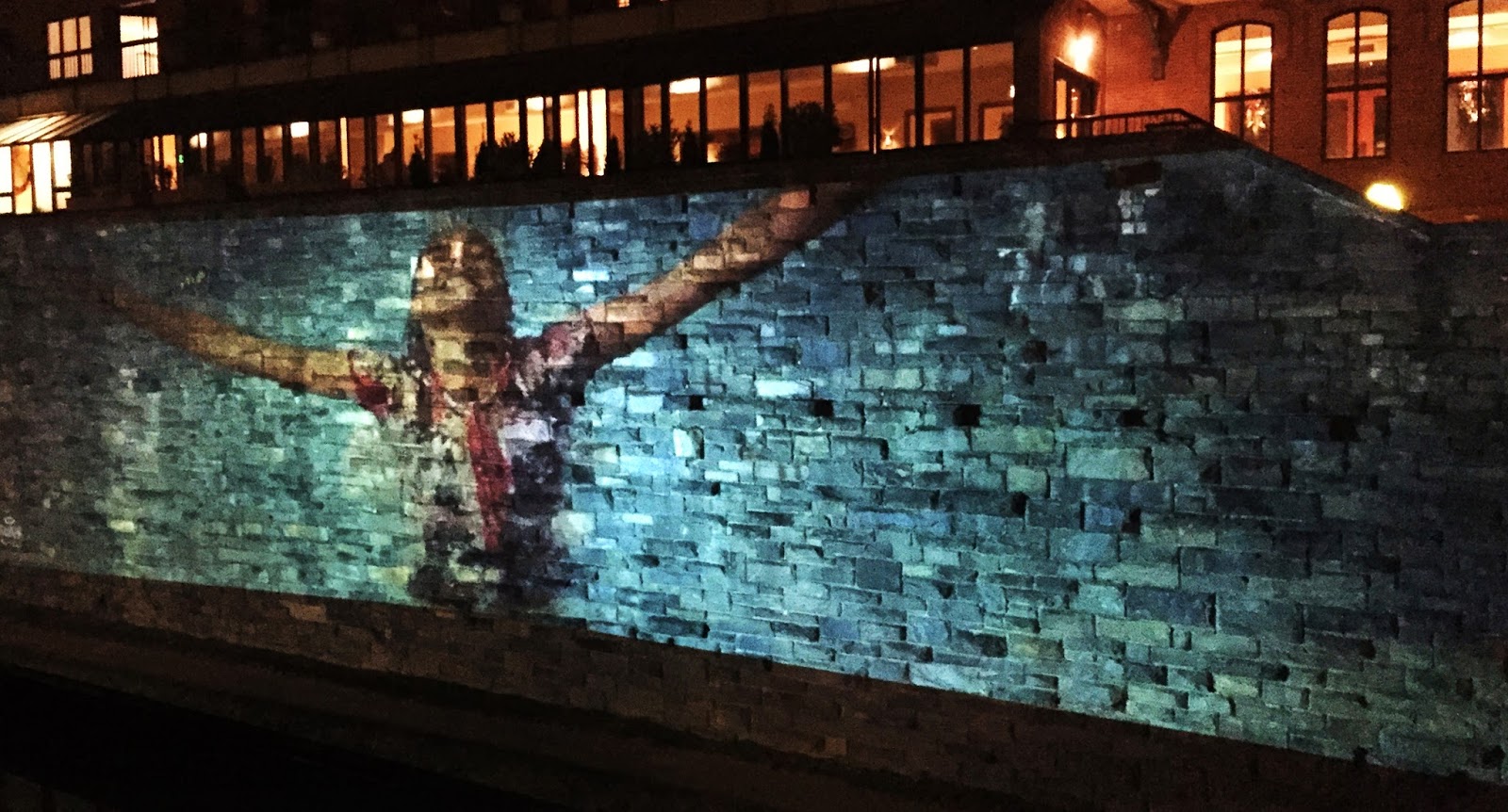 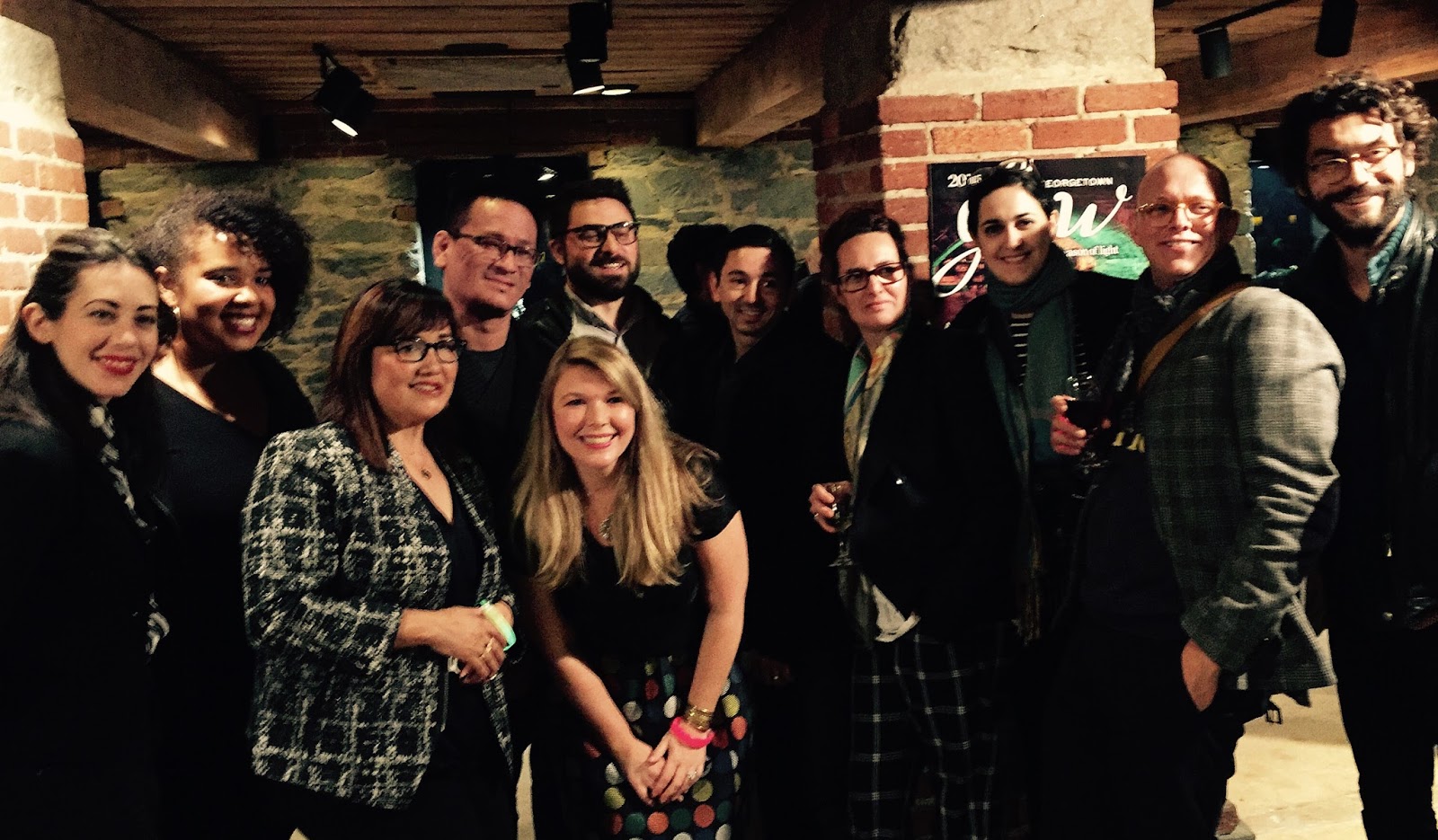