In the piece, an aging scientist, realizing his inquiries continually return him to a model of his own mind, devises a set of experiments that blur the distinction between his inner and outer worlds. New Stage Theatre Company (NTSC) made an auspicious La MaMa debut last season with "Oh, Those Beautiful Weimar Girls!," an evening of the music and dance associated with exotic dancer Anita Berber, who symbolized many the decadence of Weimar era Berlin. 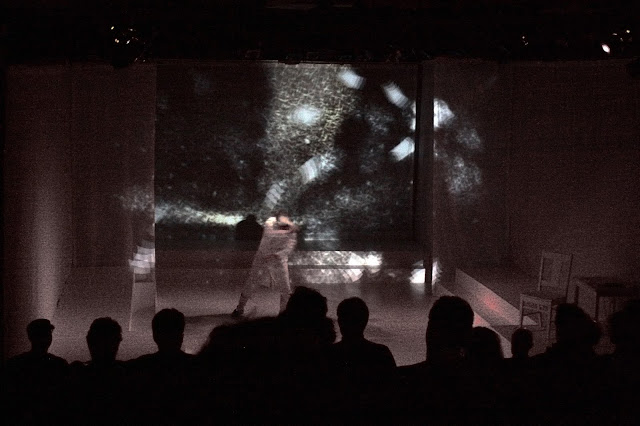 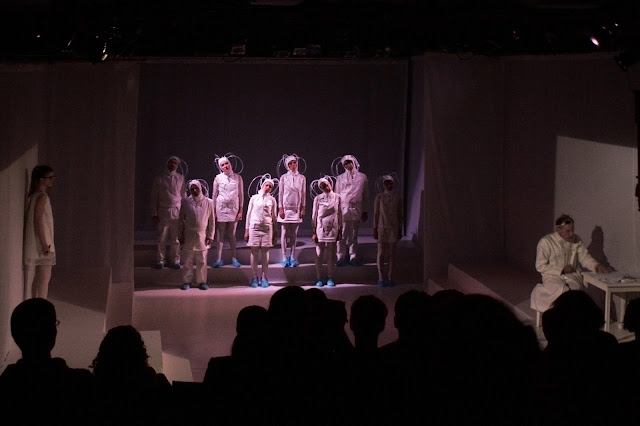 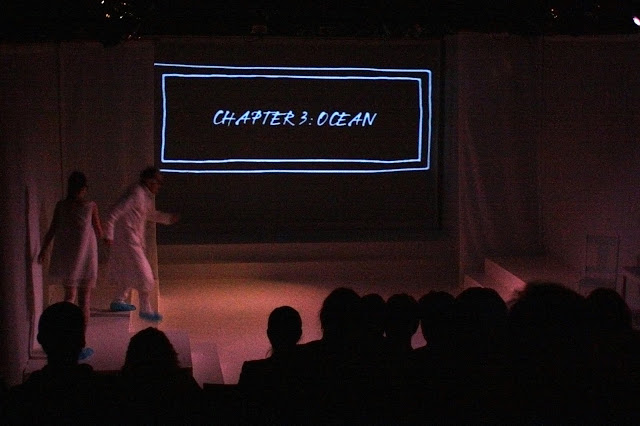 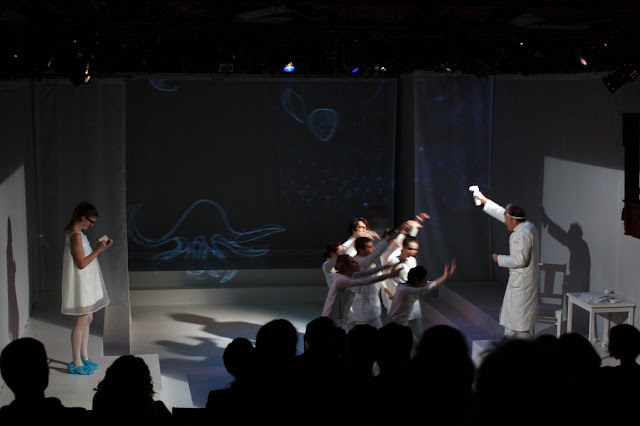 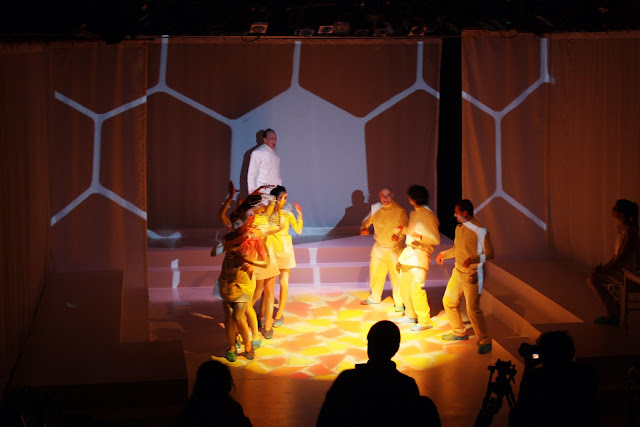