Multimedia Theater Play COSMICOMICS based on novel by Italo Calvino 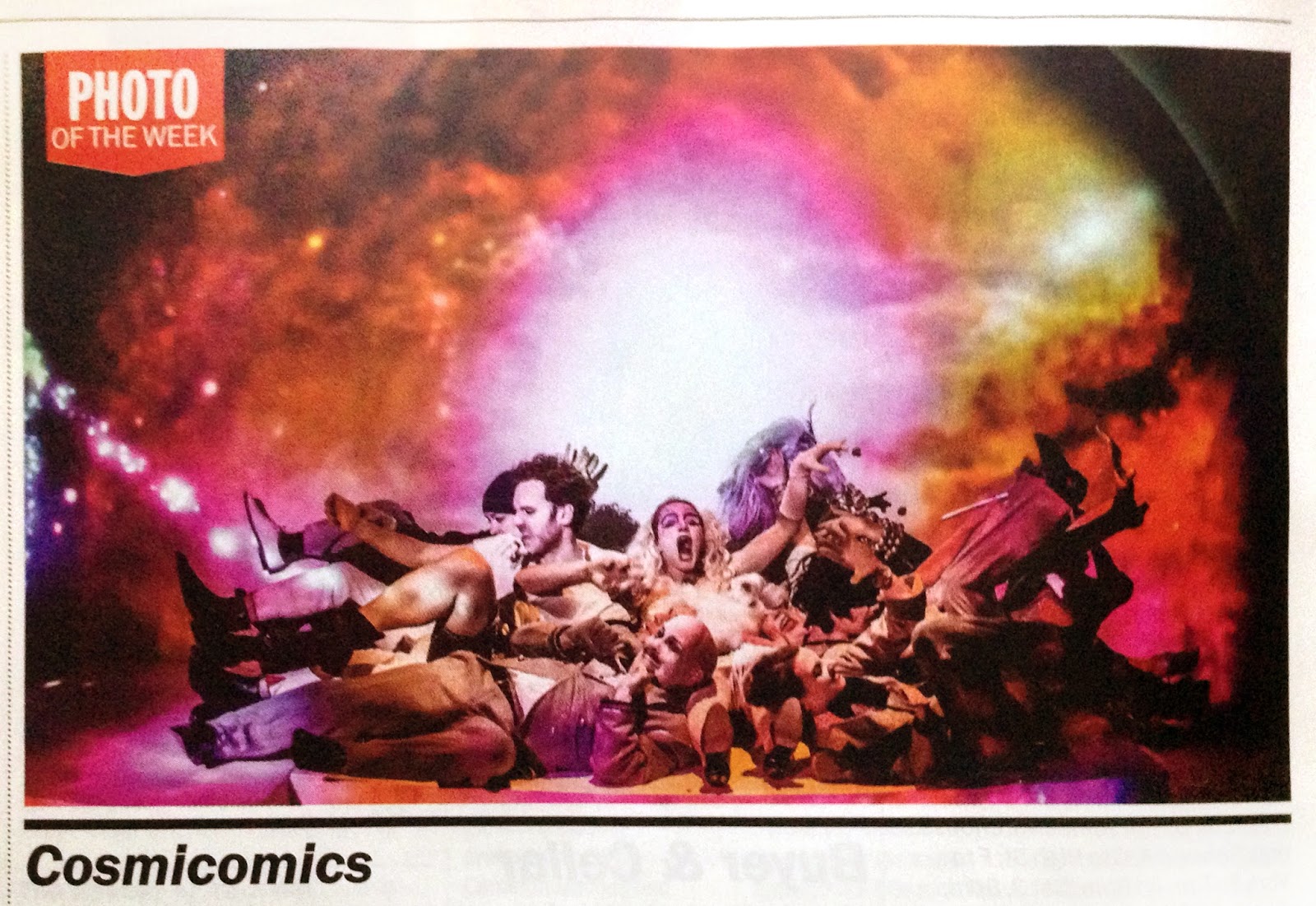 2014 NYIT Award Nomination for Outstanding Innovative Design (Projection Design, Videoart and Animations)
"The sight of the modern stage techniques using projected images, videos, colors, lights and shadows helps the viewers to understand the texts from the mouth of the actors."
"The very powerful scenes were those in which the actors were acting out the story live on stage while in the background projections appeared at the same time."
"An interesting, very spectacular show"
- Barát Tamás WBPI / New York, Breuerpress International, April 8, 2014

Multimedia Theater Play COSMICOMICS with projection design, video art and animations by Spanish filmmaker and videoartist Laia Cabrera in collaboration with French artist Isabelle Duverger.
Dixon Place and The New Stage Theatre Company present world premiere of Cosmicomics, an original multimedia theatre piece inspired by chapters of Italo Calvino's matchless novel of the same name.
Directed by Ildiko Nemeth, Cosmicomics comprises a series of vignettes involving our narrator, Qfwfq, as he evolves across the history of the universe. From his innocent childhood before the Big Bang, when everything he loved was packed into a single point, we continue on to his love affairs and nostalgic middle age. Along the way we witness wondrous things: the birth of light and color, the identity crises of creatures that move from sea to land, the inner lives of mollusks, and more. Against a cosmic backdrop we recognize fundamentally human experiences in the tales: obsession, neurosis, love and transformation.

This program is made possible by the New York State Council on the Arts with the support of Governor Andrew Cuomo and the New York State Legislature. This program is supported, in part, by public funds from the New York City Department of Cultural Affairs in partnership with the City Council. Production design support provided by The Edith Lutyens and Norman Bel Geddes Foundation. This work was created in part through Field Time, a rehearsal space program of The Field supported by the Lambent Foundation. 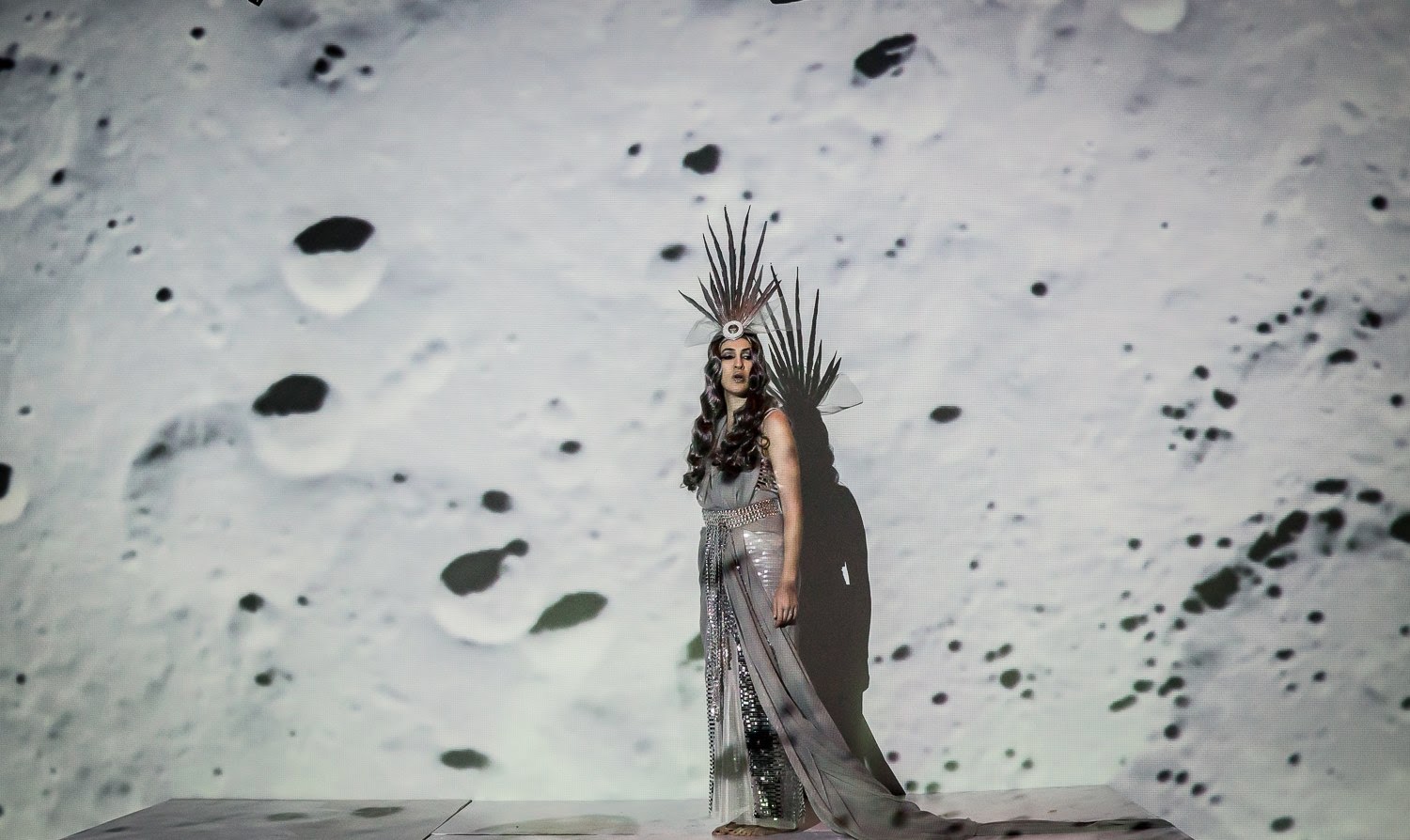 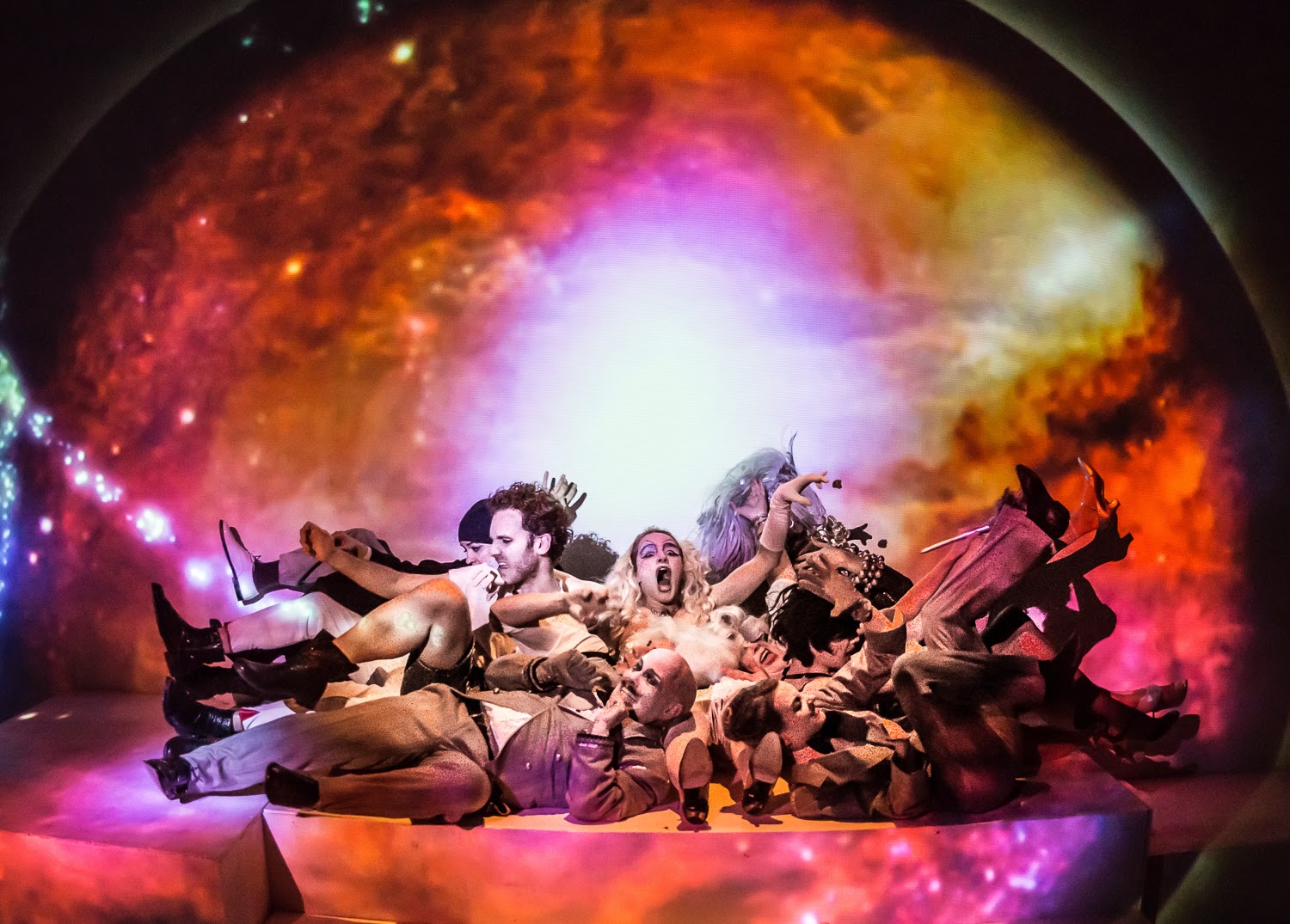 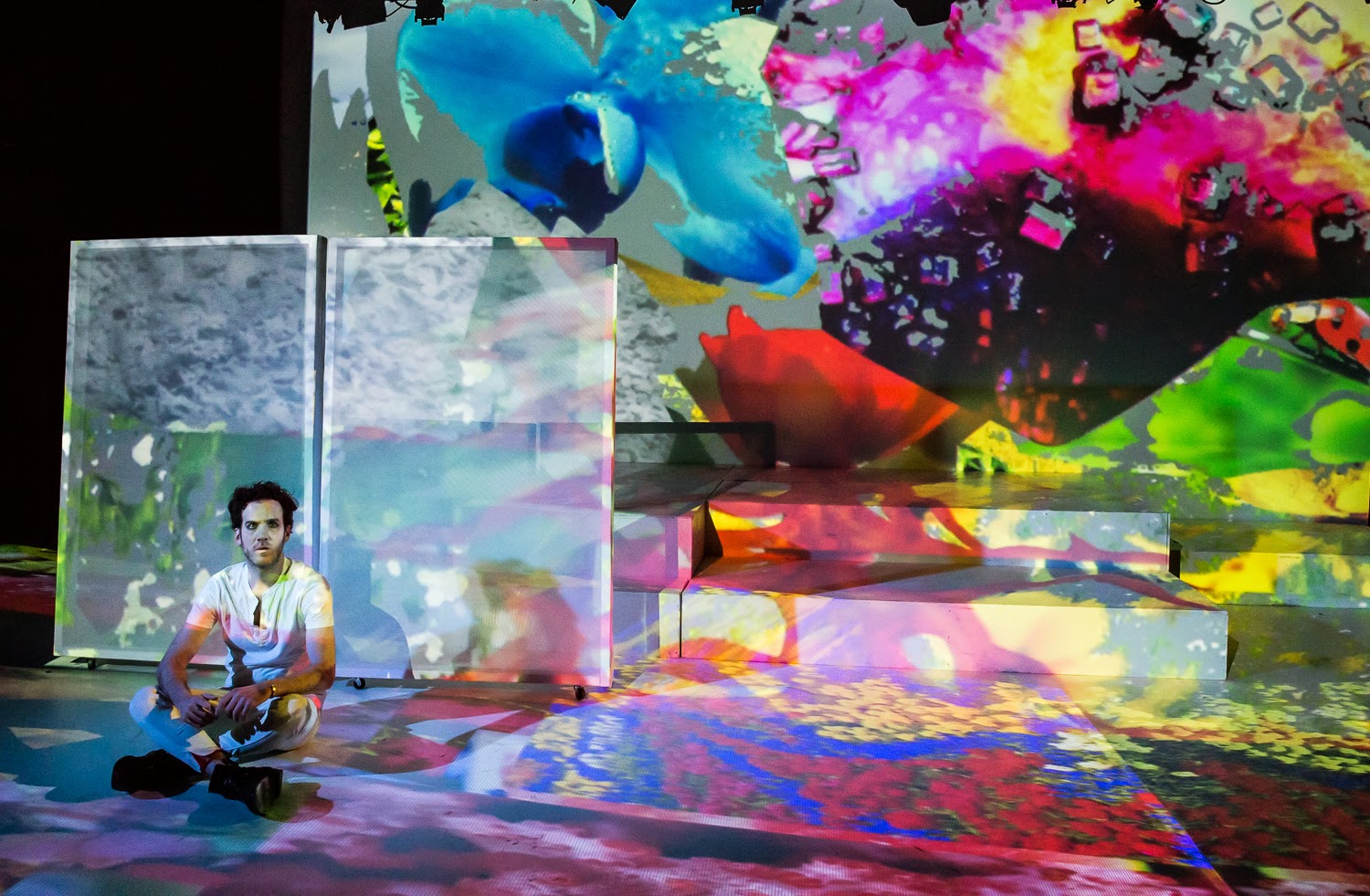 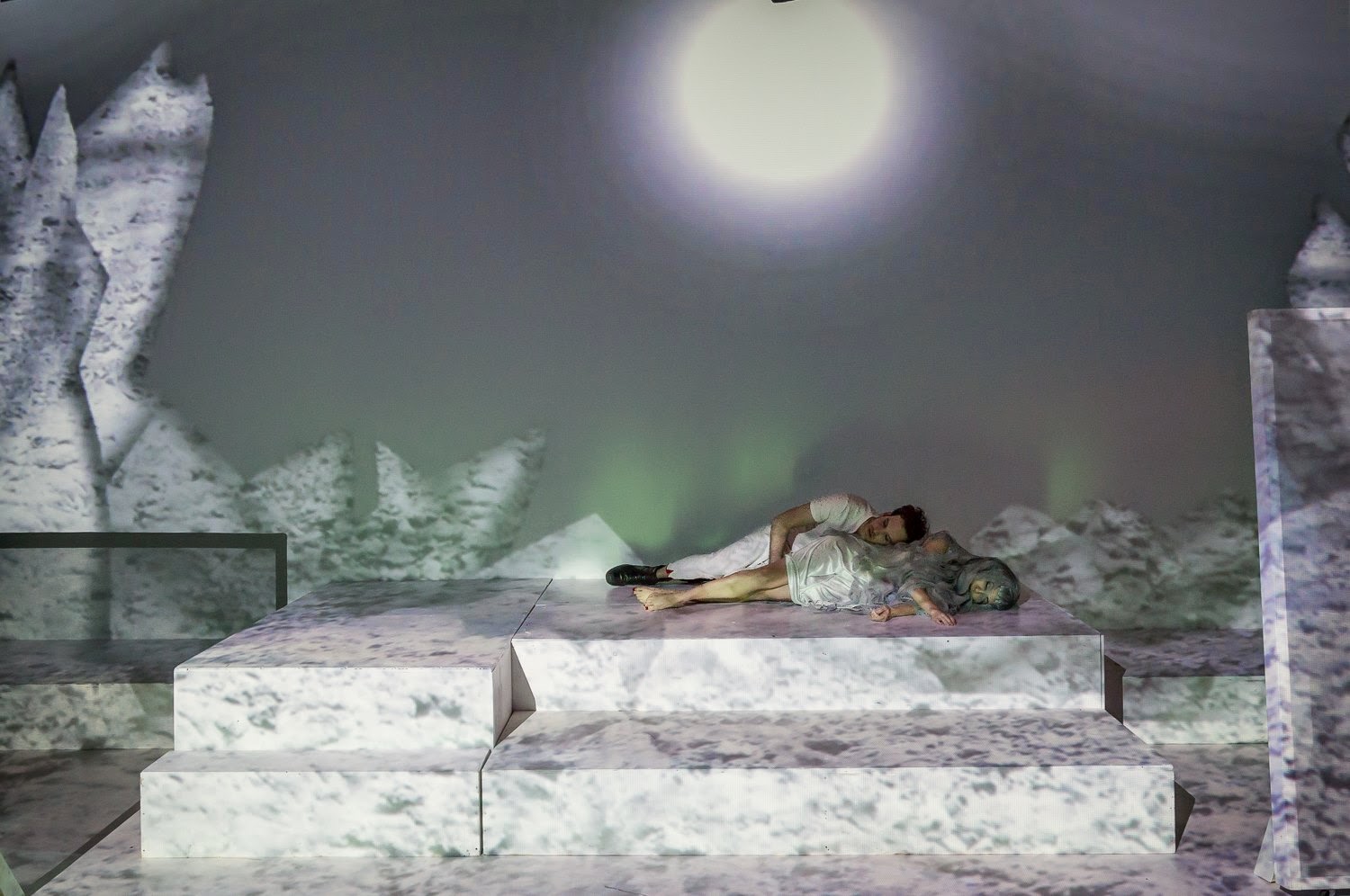 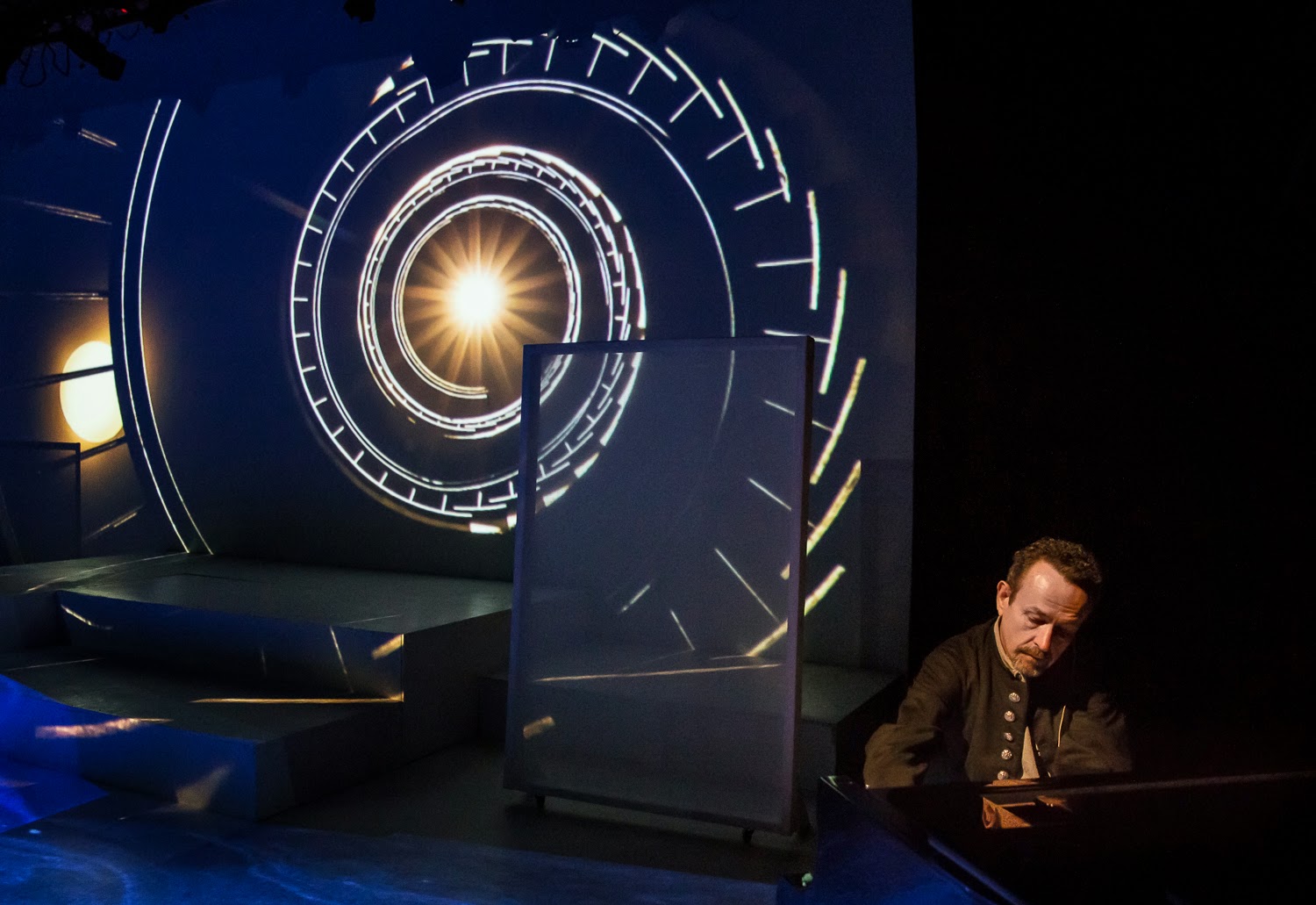 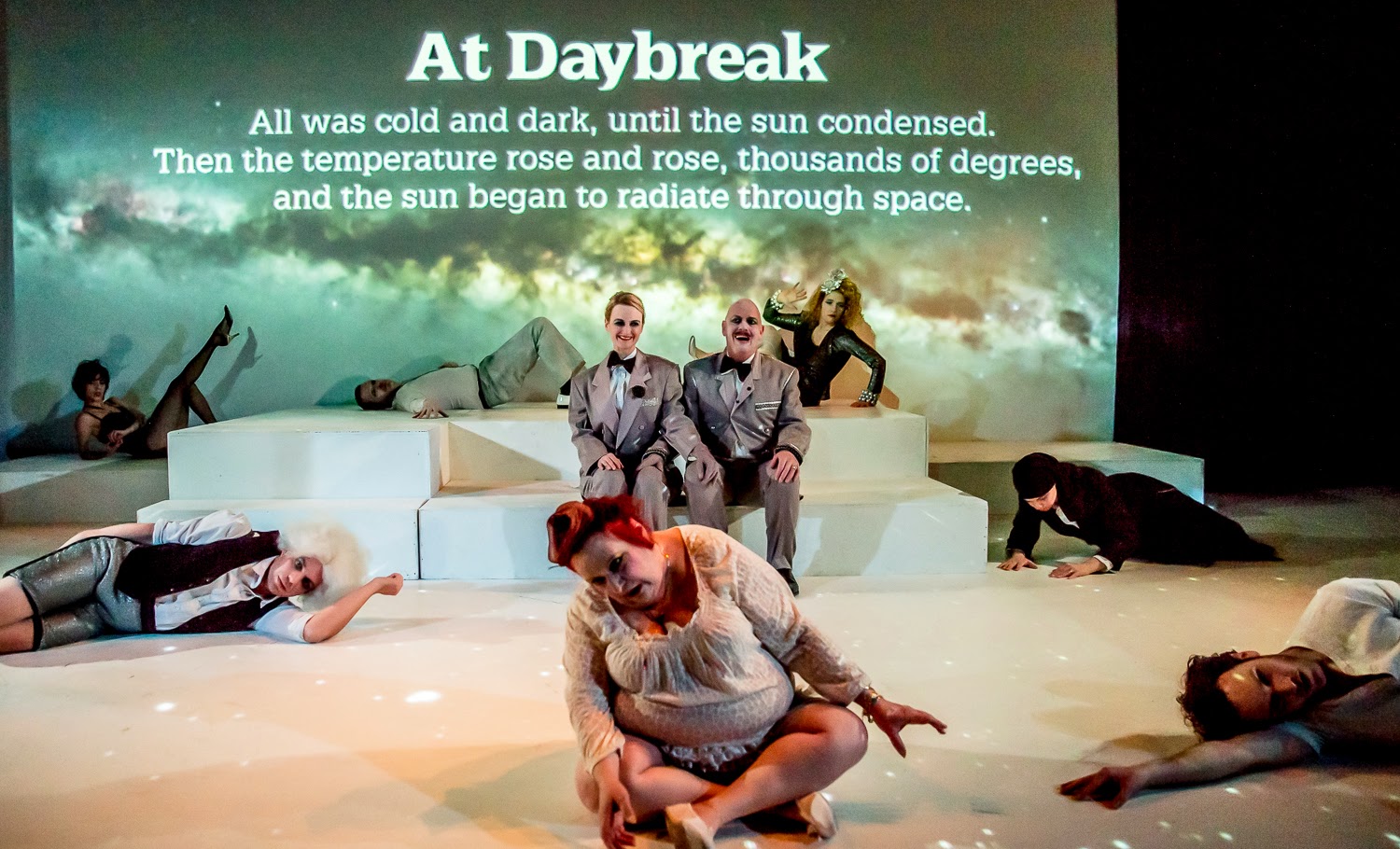 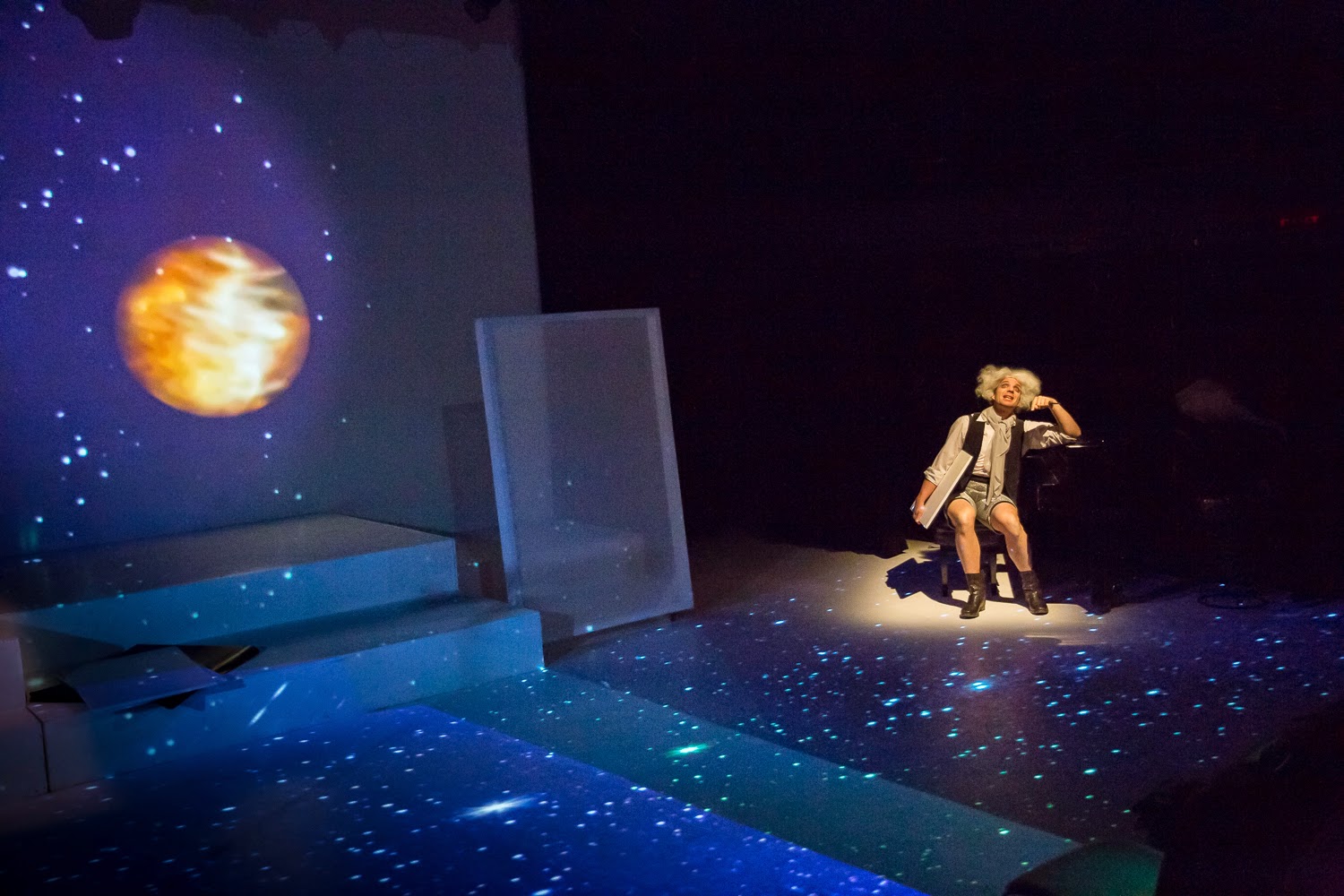 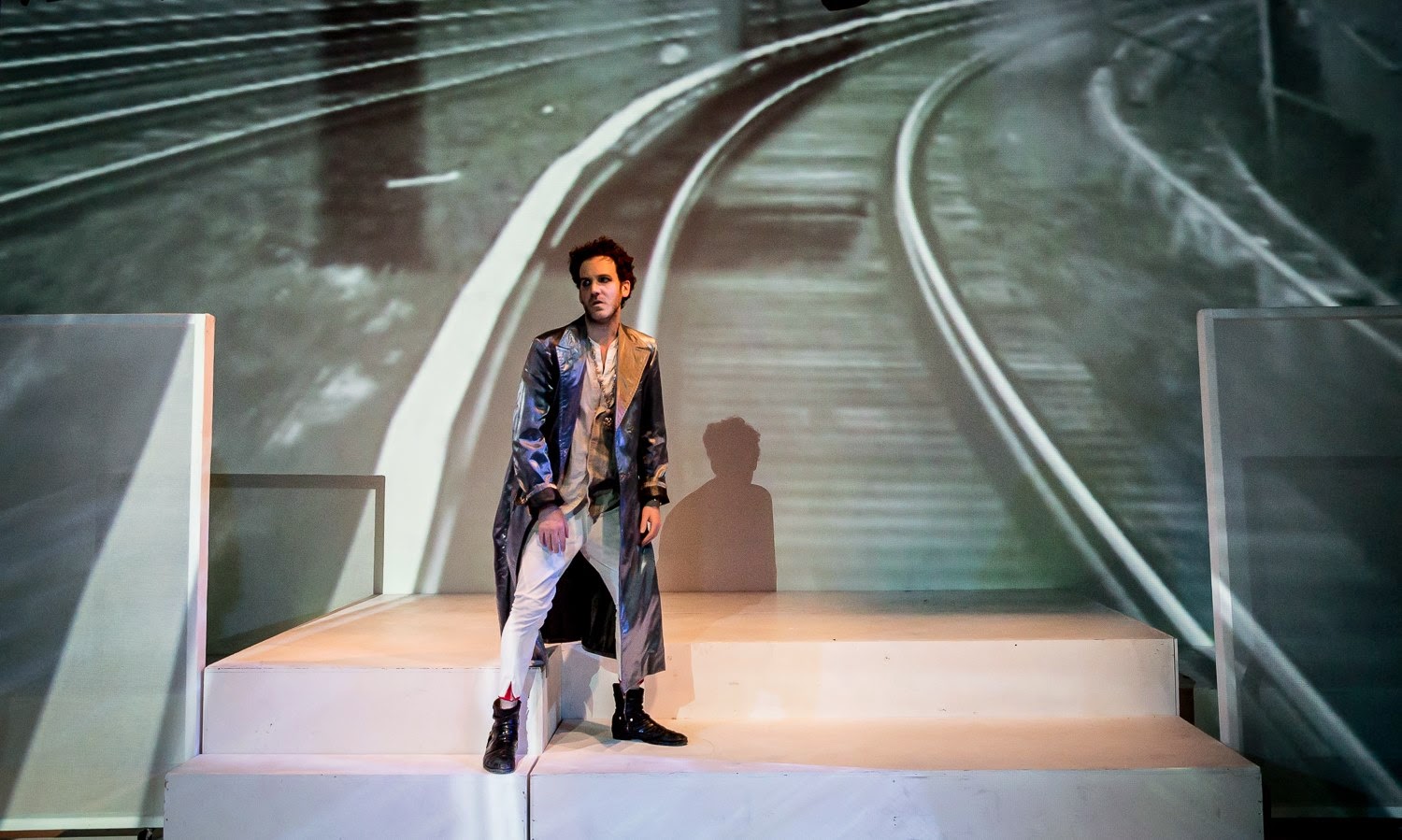 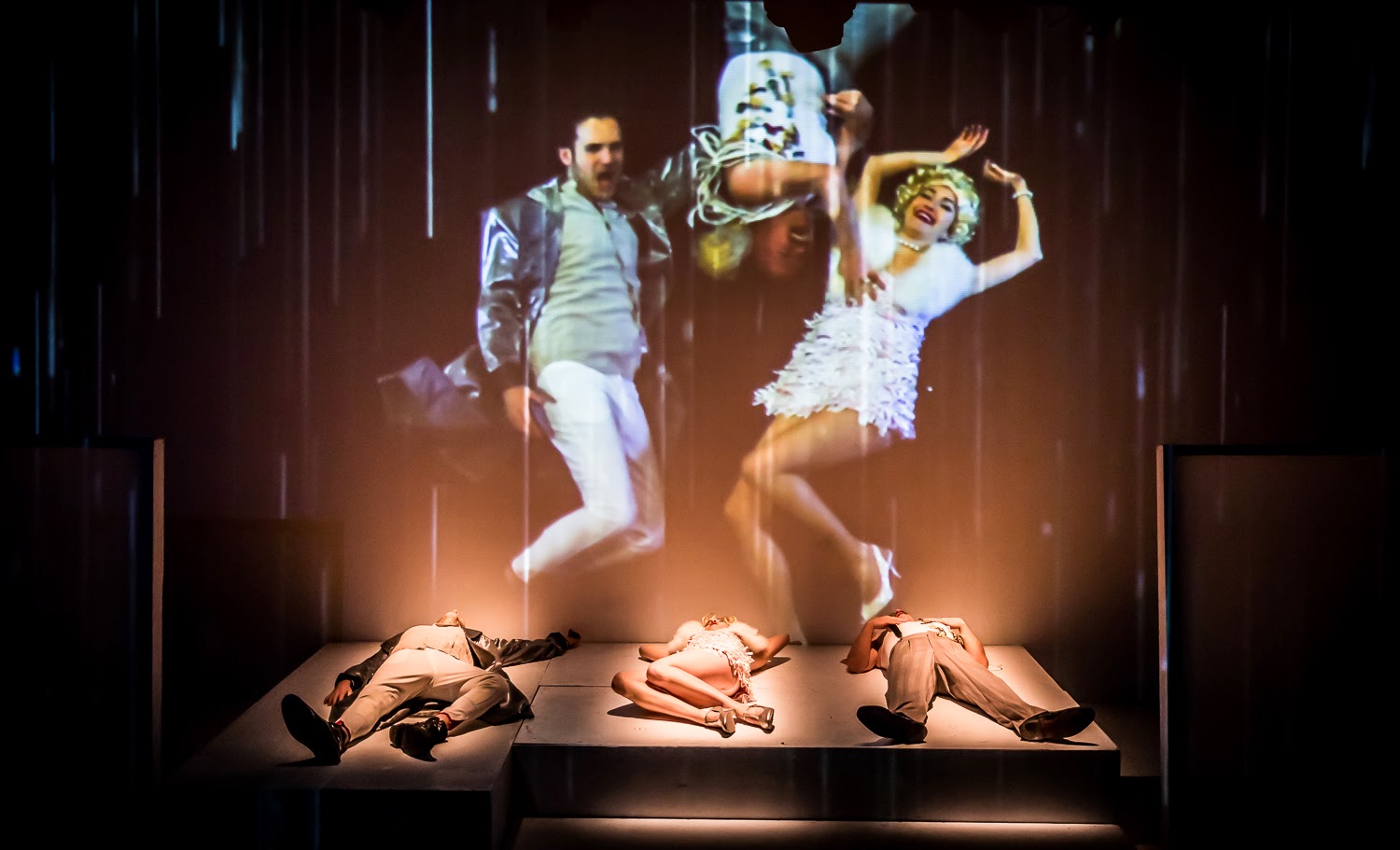 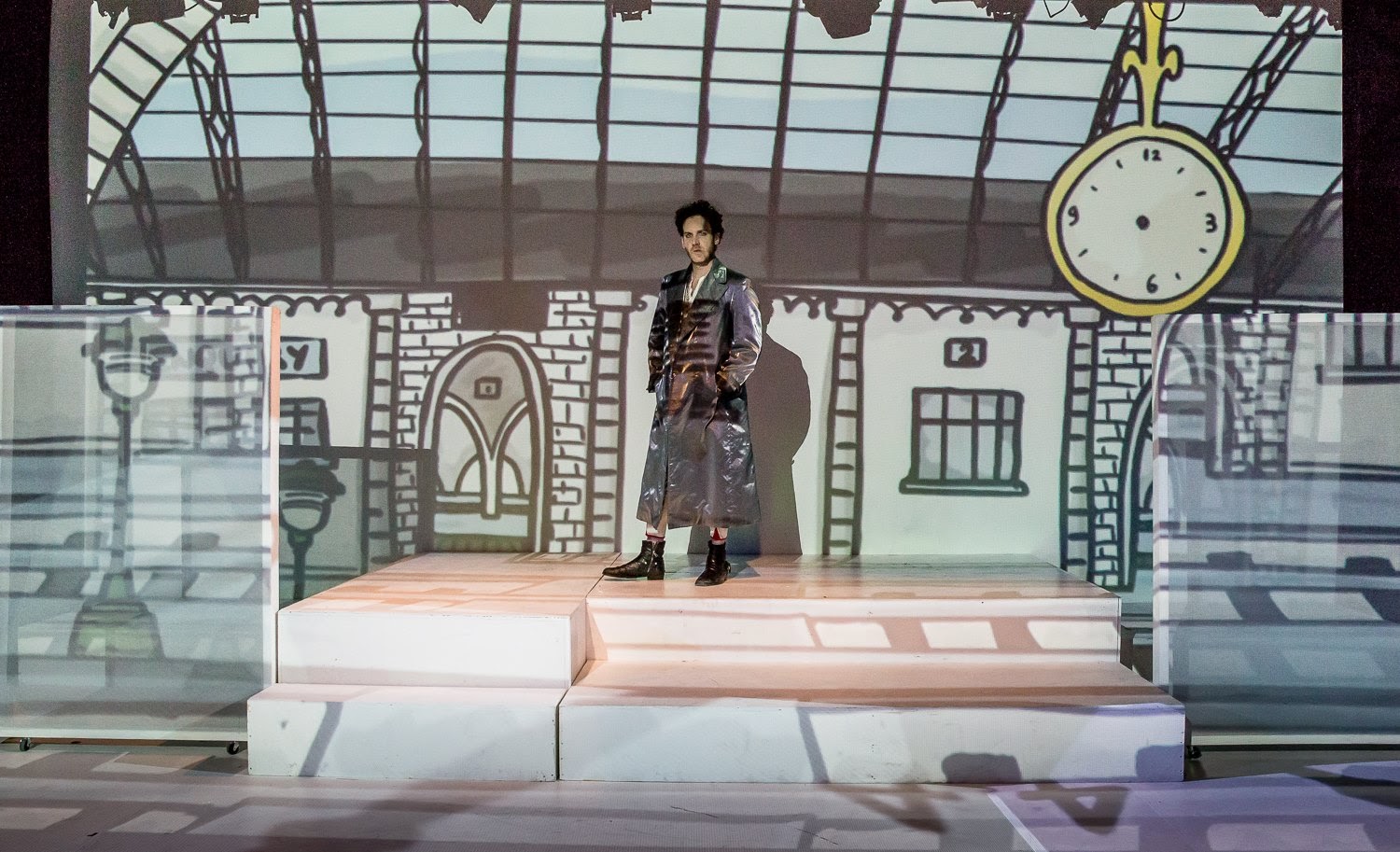 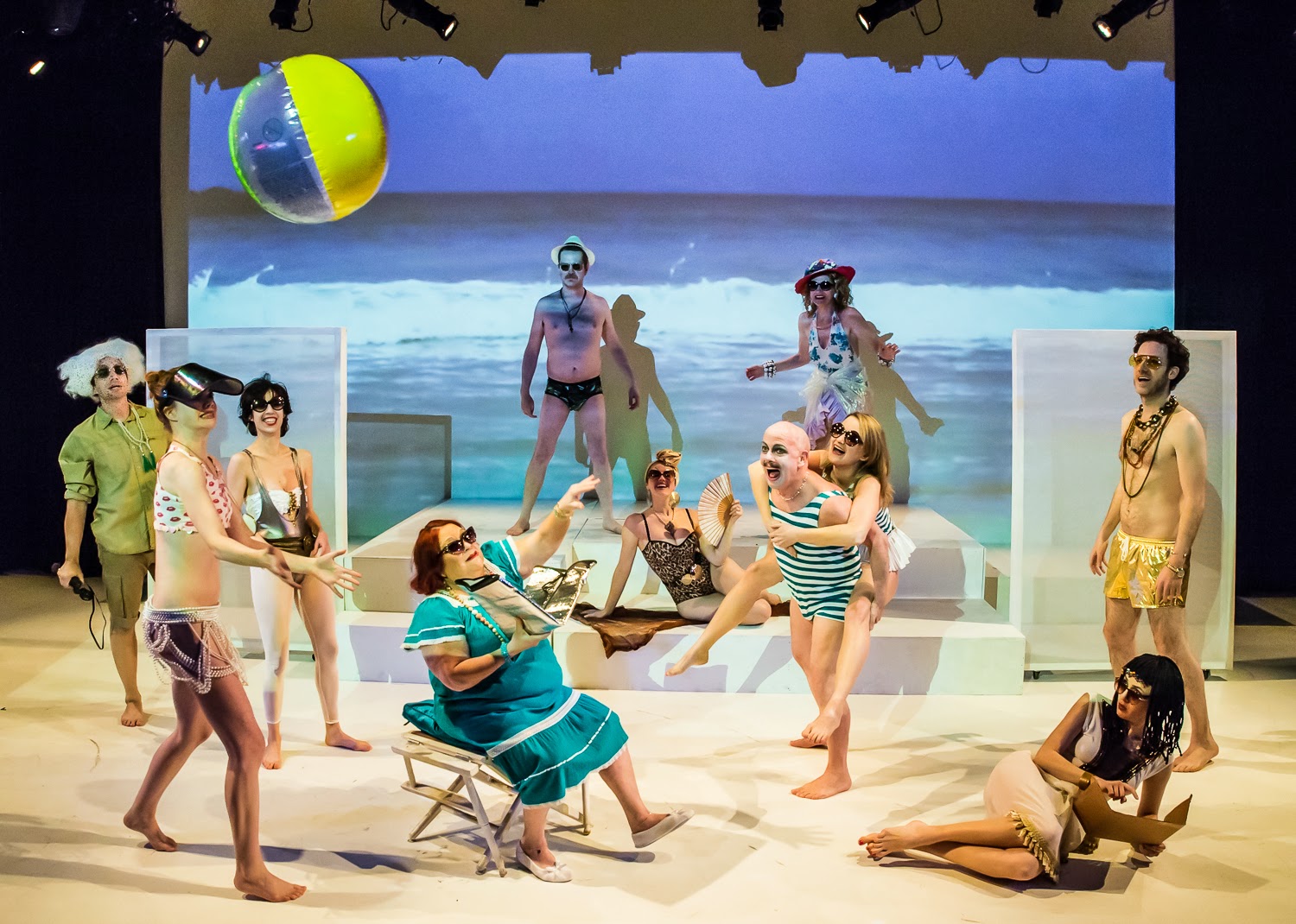 Pictures by Lee Wexler/ImagesForInnovation.org
Posted by Unknown at 11:25 PM No comments: