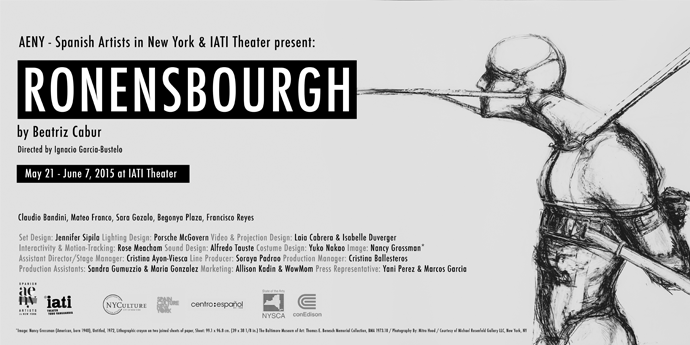 Ronensbourgh | May 21 to June 7, 2015 | IATI Theater
Written by Beatriz Cabur - Directed by Ignacio García-Bustelo
A place—a proposed utopian solution to all society’s problems.
The Heiber family lives in a world that’s rapidly crumbling, plagued by flawed and outdated social and political models. Meanwhile a group of aristocrats, led by Helmut Ronen, is creating the perfect city as the answer to all society’s problems: RONENSBOURGH.
Ronensbourgh is a very contemporary and highly experimental piece, written in a Heiner Müller’s style (no stage directions. No formatting. SOME CAPITAL LETTERS THAT SEEM RANDOM BUT THEY’RE NOT). The play possesses relevant questions about identity, society and home; about the conception of those ideas, and the dislodging of the very things our society holds as important. 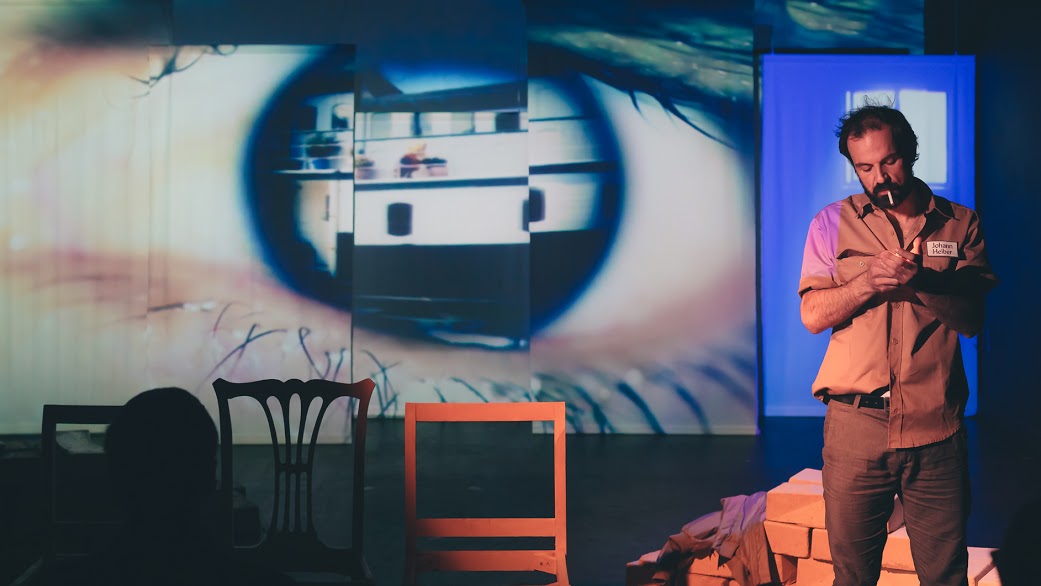 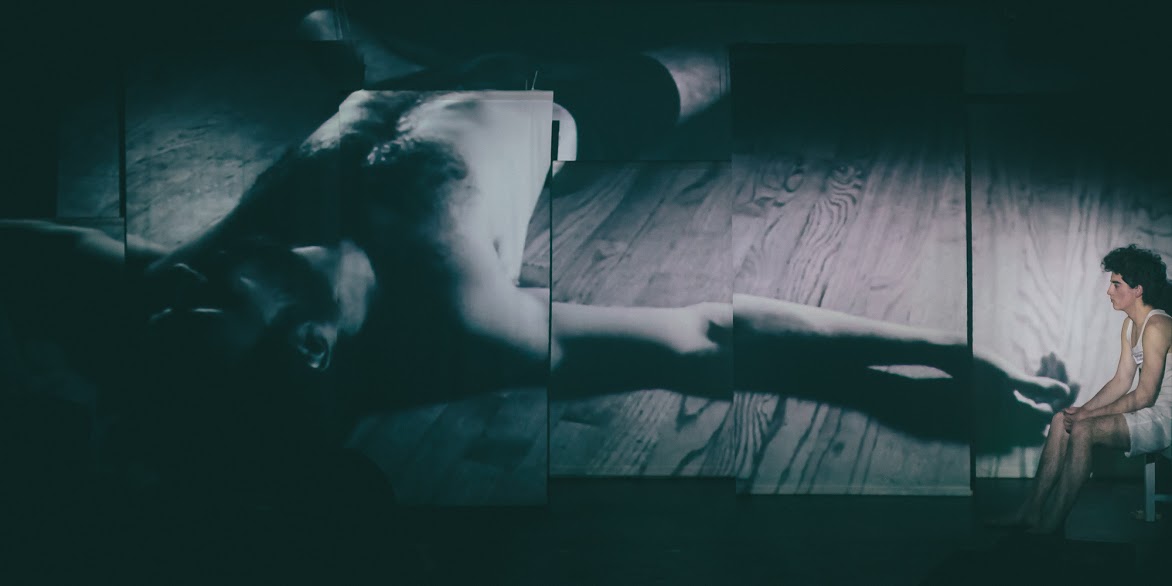 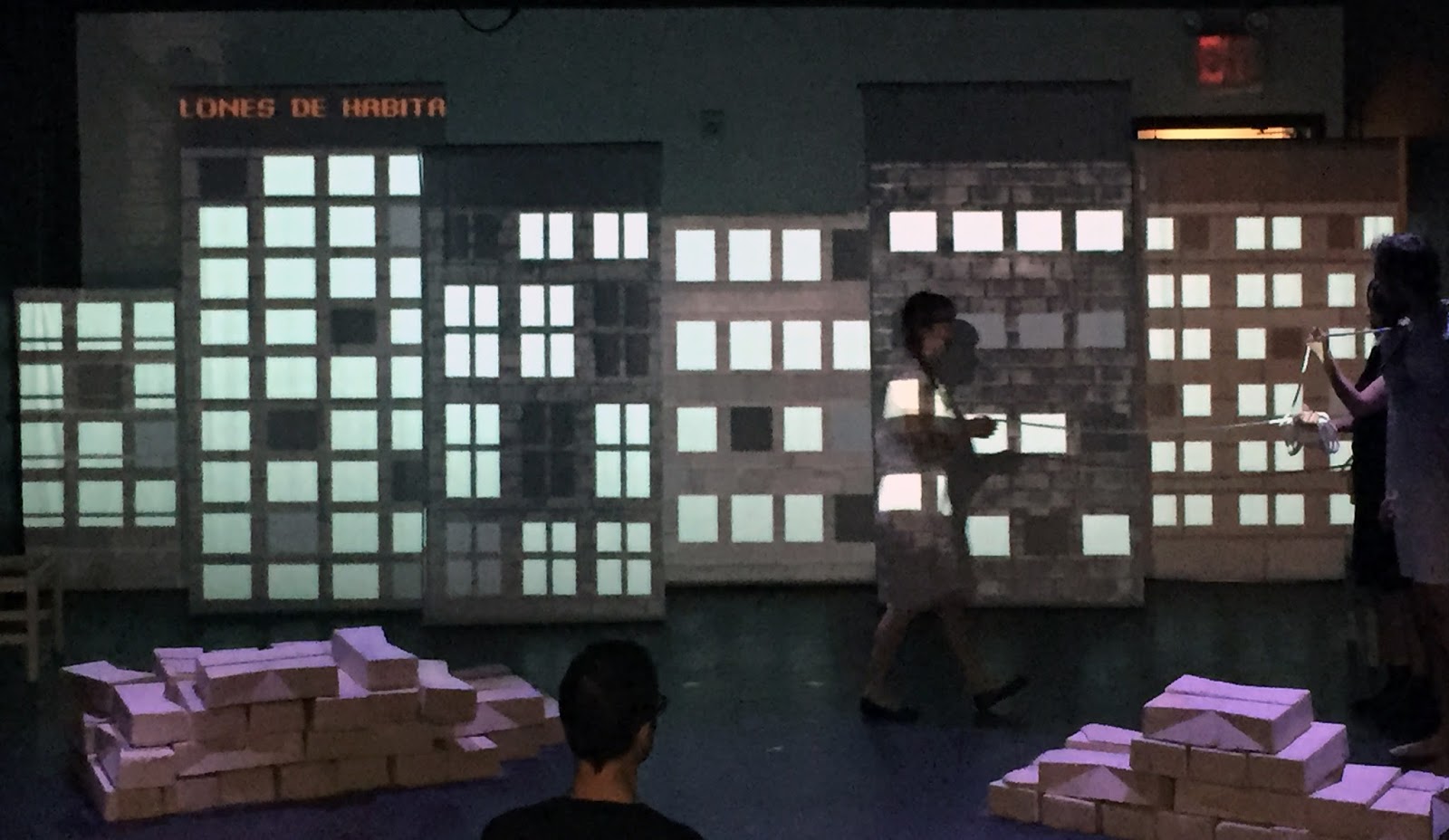 Picture during rehearsal: ©Isabelle Duverger
Posted by Isabelle D. at 10:54 AM